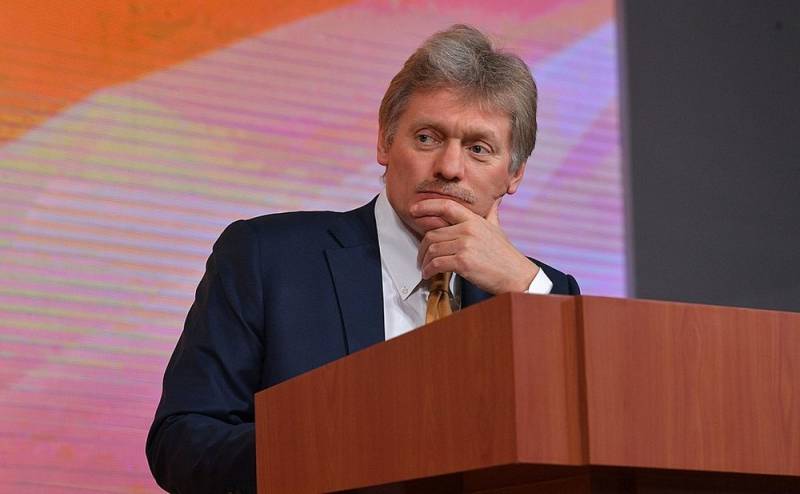 A spokesman for Russian President Dmitry Peskov during a press conference told reporters what is necessary to return relations with Ukraine to the level of "kindred".


Speaking about the possibility of returning such a level of relations, Dmitry Peskov recalled that during the reign of Petro Poroshenko Russophobian policy was elevated in Ukraine to the rank of domestic state policy.

According to him, this position of the Ukrainian authorities provoked a negative sentiment towards Russia.

This can be stated with regret. And we, of course, understand that, even if the foundations of this Russophobic policy change, it will take a long time to balance the very atmosphere, which should be an integral part of Russian-Ukrainian relations, in fact, related
- said the spokesman for the head of state.

The statement of Dmitry Peskov once again confirmed that the solution to the Ukrainian problem in the Kremlin has always been associated not with a military solution, but with long and hard work associated with overcoming Russophobic sentiments imposed by Kiev on the population of Ukraine.
Ctrl Enter
Noticed oshЫbku Highlight text and press. Ctrl + Enter
We are
New taxes and more expensive parcels: what awaits Russians in 2020
Posner proposed a national idea for Russia
Reporterin Yandex News
Read Reporterin Google News
5 comments
Information
Dear reader, to leave comments on the publication, you must sign in.