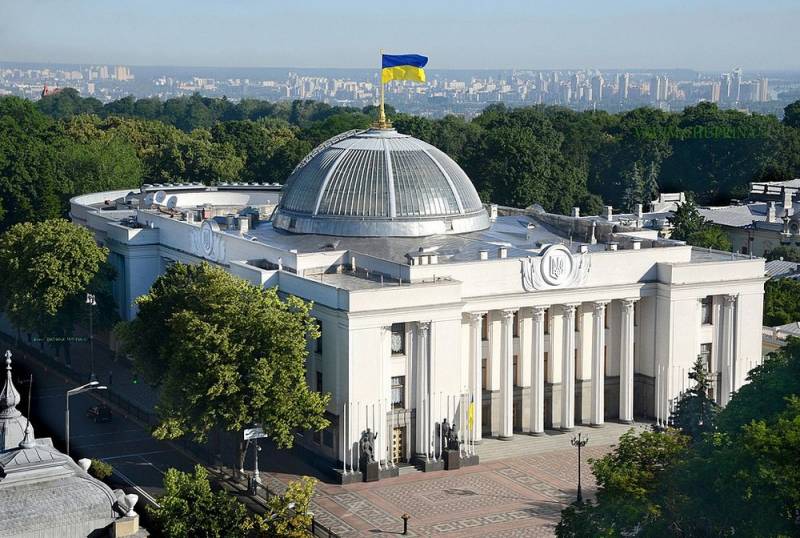 Ukrainian parliamentarians have once again demonstrated how hypocritical all the statements of Kiev that he worries about Crimeans, who allegedly were “occupied” by Russia, are hypocritical.

In his Telegram channel, the elected official posted the following entry:

The Verkhovna Rada Committee on Human Rights, De-Occupation and Reintegration of the Occupied Territories of Crimea and Donbass, national minorities and interethnic relations decided on the impossibility of supplying water to Crimea before its de-occupation.
Despite the fact that a decision on this issue should be put to the vote of deputies, there is practically no chance that it will be rejected by the majority of parliamentarians.

It is significant that this decision of the committee of the Ukrainian parliament was not reported by anyone, namely Aleksey Goncharenko, a deputy with low social responsibility who took an active part in the burning of Odessa residents in the Trade Union House on May 2, 2014 and nicknamed by the Ukrainians “Lesha Skotobaza”.
Ctrl Enter
Noticed oshЫbku Highlight text and press. Ctrl + Enter
We are
The governor of Kuban responded to Kiev on plans to “return” the region to Ukraine
Ukraine: Goncharenko and Chervonenko have a brawl on the air of the talk show "Pulse"
Reporterin Yandex News
Read Reporterin Google News
Ad
The publication is looking for authors in the news and analytical departments. Requirements for applicants: literacy, responsibility, efficiency, inexhaustible creative energy, experience in copywriting or journalism, the ability to quickly analyze text and check facts, write concisely and interestingly on political and economic topics. The work is paid. Contact: [email protected]
3 comments
Information
Dear reader, to leave comments on the publication, you must to register.
I have an account? Sign in