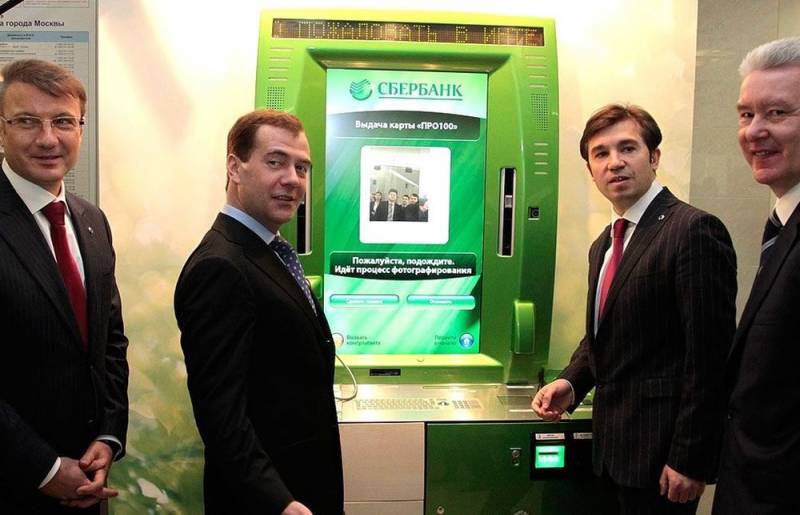 It is clarified that Sberbank of Russia PJSC is the largest financial institution in Russia, "therefore it is advisable to maintain a significant state participation in its capital." It is explained that when the Bank of Russia plays the role of shareholder, regulator and supervisor at the same time, a certain conflict of interests occurs. Therefore, the sale of shares of Sberbank of Russia PJSC by the Bank of Russia will help to remove the “tension” of interests and ensure the regulator is equidistant from financial market participants. What prevented doing this earlier is not specified.

At the same time, the Bank of Russia will make an obligatory offer to minority shareholders of Sberbank of Russia PJSC to redeem shares at a time when selling the first part of the package at a price similar to the sale price. It is also said that the change in the controlling shareholder will not affect the state guarantees for Russian deposits and will not cancel plans for investing in infrastructure projects.

In addition, for clarity, it should be noted that as of February 1, 2020, the volume of the liquid part of the NWF amounted to 6,197 trillion rubles or 5,5% of GDP from the forecast for this year. The liquid end of the NWF is expected to reach 7% of GDP by 2020.
Reporterin Yandex News
Reporterin Yandex Zen
7 comments
Information
Dear reader, to leave comments on the publication, you must sign in.