US military concerned about maneuvers of two Russian satellites 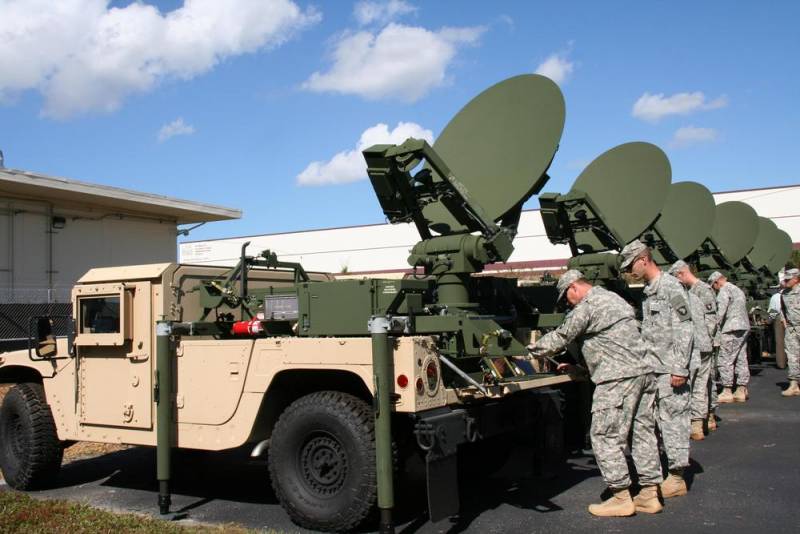 The U.S. military expressed concern over the maneuvers of two Russian satellites, which allegedly pursued an American reconnaissance satellite, designated in the international identifier as USA-245.


According to a statement by U.S. Air Force General John Raymond on Monday February 10, the U.S. administration is alarmed by the approach of two Russian spacecraft to the U.S. reconnaissance satellite, which is part of the reconnaissance group, code-named Keyhole / CHRYSTAL.

According to American media, we are talking about the Russian spacecraft Cosmos-2542 and the small inspector satellite separated from it, which has the serial number Cosmos-2543, which are close to the American satellite at a distance of about 160 kilometers.

Time cites the words of the general:

We consider such actions atypical and troubling. This can potentially create a dangerous situation in space.

The general noted that the White House expressed concern to the Kremlin over the situation through diplomatic channels.

Recall that this is not the first statement of this kind made on behalf of the United States or the NATO bloc led by them.

More recently, General Andre Lanata, the commander of the NATO Transformation Forces, complained that Russian and Chinese satellites constantly monitor Western military satellites.
Ctrl Enter
Noticed oshЫbku Highlight text and press. Ctrl + Enter
We are
NATO General: Russia is pursuing our satellites
"All robbed!": Poroshenko barely rescued from the furious residents of Transcarpathia
Reporterin Yandex News
Read Reporterin Google News
Ad
The publication is looking for authors in the news and analytical departments. Requirements for applicants: literacy, responsibility, efficiency, inexhaustible creative energy, experience in copywriting or journalism, the ability to quickly analyze text and check facts, write concisely and interestingly on political and economic topics. The work is paid. Contact: [email protected]
2 comments
Information
Dear reader, to leave comments on the publication, you must to register.
I have an account? Sign in