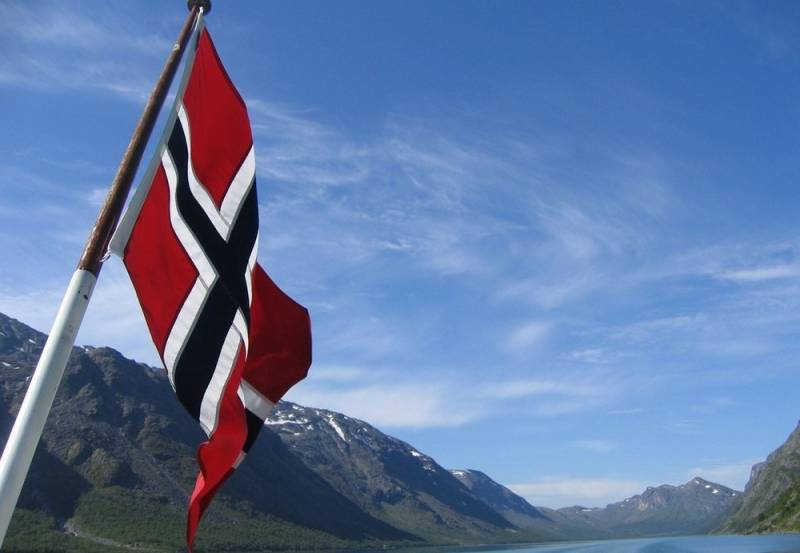 The Russian embassy in Norway expressed concern about Norway’s violation of its obligations under the Svalbard Treaty, signed in 1920.


An entry was posted on the embassy's Facebook page stating that, despite the “equal free access” to the archipelago as stipulated by the agreement and the possibilities for maintaining economiceconomic activities “on conditions of complete equality”, the Norwegian authorities create artificial obstacles and restrictions on the work of Russian companies.

The Norwegian partners were invited to hold bilateral consultations to remove restrictions on the activities of Russian structures in the archipelago. We expect a positive response from the Norwegian side
- concluded in the Ministry of Foreign Affairs.

So that Oslo does not have any particular illusions about the fact that through the adoption of environmental laws by Norway, Russia can be "squeezed out" from the archipelago, the diplomatic department noted in its message that Moscow does not intend to curtail its presence on Spitsbergen.
Ctrl Enter
Noticed oshЫbku Highlight text and press. Ctrl + Enter
We are
The Russian Foreign Ministry appreciated an article on "Russian special forces" in Norway
Ukraine is going to develop the Arctic
Reporterin Yandex News
Read Reporterin Google News
5 comments
Information
Dear reader, to leave comments on the publication, you must sign in.