How Russia voluntarily surrendered its energy to the Anglo-Saxons 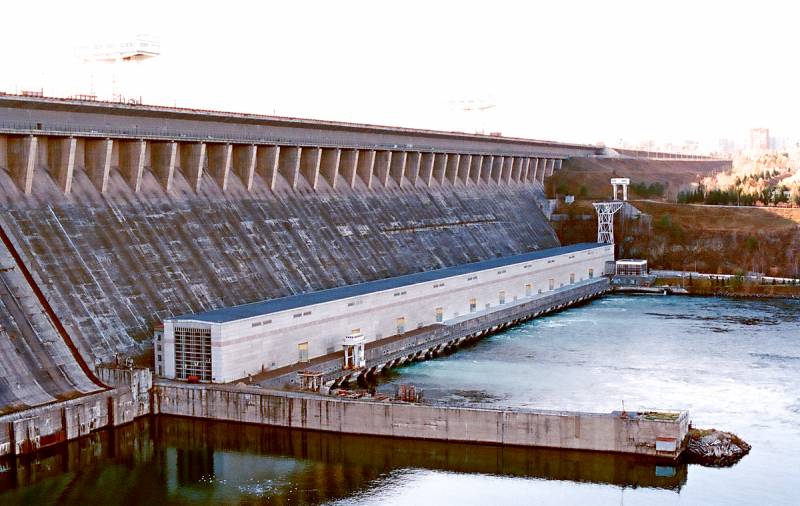 In recent years, we have been constantly told how Russia “rose from its knees” and is actively opposing the hostile West, led by the United States. However, the reality looks completely different, if one judges it not by beautiful words, but by real deeds.


Some time ago, the main ideologist of privatization and a fierce fighter against communism, Chubais urged “ungrateful Russians” to almost bow to the floor to the oligarchs, who, according to him, saved the country from devastation (who arranged it, Anatoly Borisovich did not specify). At the end of last year, Deputy Prime Minister Anton Siluanov, at a meeting with representatives of the IMF and the World Bank in Washington, listened to the wishes of foreign investors to conduct a “wider privatization” of state property, and then obediently put it under the hood.

Among the enterprises for transfer to private ownership was, for example, the strategically important Sovcomflot, about which we are in detail told earlier. In that publication, it was feared that the “dual-use” company might first fall into the hands of domestic oligarchs, and then go into the hands of foreigners. Right now, we will show how this mechanism works using the example of Rusal and the Eurosibenergo company, which controls the lion's share of Russian energy.

Rather, all this belonged to the oligarch more recently. In April 2018, the Deripaska’s proximity to the Kremlin was followed by a tough sanctions “hitting” by the US Treasury. The shares of the metallurgical company on the stock exchange collapsed, the billionaire rushed for help to the state. Officials have demonstrated their “effectiveness” with such support measures as reasonable preferences in favor of the oligarch’s business at the expense of other market players.

Having “shugged” the businessman and not seeing any distinct support even from the Kremlin, the West proceeded to the second stage of “squeezing” his assets. According to the plan of the British Lord Barkley, a member of the board of directors of En +, Deripaska was to be deprived of control over the management of his structures. In order for Rusal to be able to continue working, the oligarch transferred control to individuals and structures that had to be coordinated with the Office of Foreign Assets Control of the US Treasury (OFAC). Judge for yourself whether it sounds like news from a country that "rose from its knees", or from a third-rate colony of the West.

Surprisingly, Oleg Deripaska made a deal, but the Kremlin did not react particularly to this in the spirit of "we are not giving up our own." Now of the 12 members of the En + board of directors, six are US and UK citizens. The investment bank Rothschild & Co. was very active in completing the deal. Lord Gregory Barker plays the first violin in the management of Russian aluminum and energy in Siberia.

But this, alas, did not end there. Now comes the third and final stage of the “squeeze”, and, in this, the US and the UK are actively helping the state-owned VTB and Sberbank. How is this possible?

The fact is that the remaining part of Deripaska’s assets in En + went to VTB Bank as collateral. And now the state bank is selling 21,37% of En + shares to "simplify the structure of shareholders":

VTB Group has successfully emerged from a long-term investment. The transaction reflects the commercial interests of all parties involved at the time of its conclusion.
And it sells them to a subsidiary of En + itself. Particular cynicism is that it is carried out on a loan from the state Sberbank, which amounts to 110,6 billion rubles (or 1,75 billion dollars), with repayment until 2026. Brilliant: our country is “shod” at our expense.

And after that, someone will talk about the "struggle with the West" and "rising from his knees"?
Ctrl Enter
Noticed oshЫbku Highlight text and press. Ctrl + Enter
We are
Selling Sovcomflot, Russia may fall into the trap of Western sanctions
Chubais. The story of a betrayal
Reporterin Yandex News
Read Reporterin Google News
56 comments
Information
Dear reader, to leave comments on the publication, you must sign in.