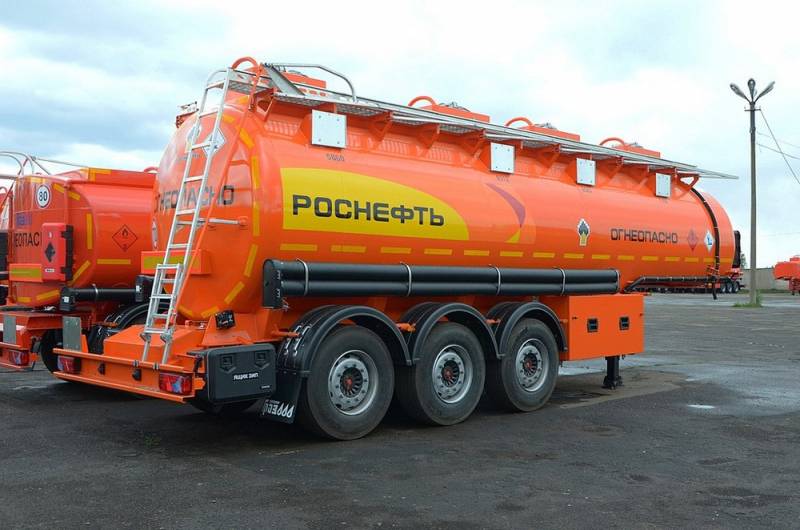 Washington suddenly became a hostage of its policy sanctions, which he has been pursuing for a long time against Russia.


The American agency Bloomberg, citing its own sources, reports that the US administration is afraid that the imposition of sanctions against Rosneft will lead to chaos in the global oil market and trigger an increase in prices for black gold.

A lesson for Washington was the situation that arose after the imposition of sanctions against Rusal, when even sanctions that did not fully enter into force provoked an increase in aluminum prices by 20%.

The US administration began to justify the need for sanctions against Rosneft in the autumn of 2019, after it became clear that Russia was not afraid of US threats and continued close cooperation with the legally elected authorities of Venezuela.

The head of the department noted that such custody from the United States is offensive to all Latin American countries.
Ctrl Enter
Noticed oshЫbku Highlight text and press. Ctrl + Enter
We are
US shale oil predicted a quick end
US State Department: Venezuelan Civil War Scenario Ready
Reporterin Yandex News
Read Reporterin Google News
10 comments
Information
Dear reader, to leave comments on the publication, you must to register.
I have an account? Sign in