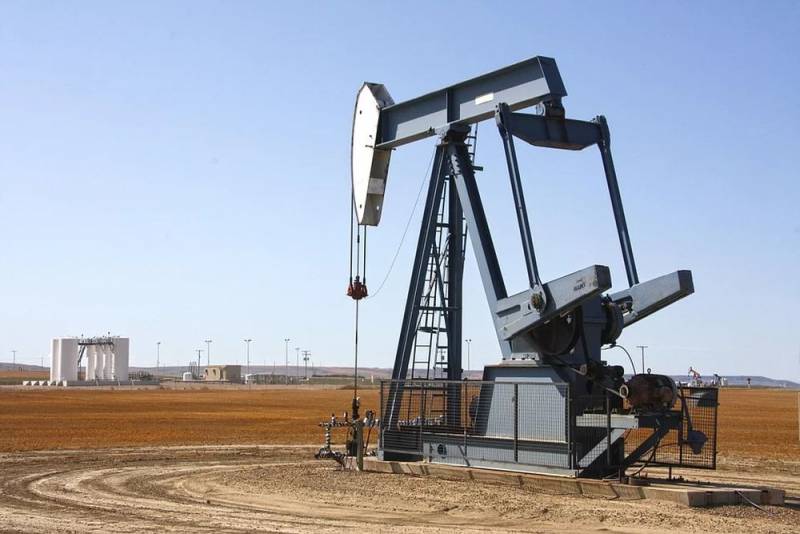 Recently сообщалосьas Saudi Arabia demanded from OPEC to cut oil production due to coronavirus infection 2019-nCov. And now, according to the conclusions of the vice president of the British consulting company Wood Mackenzie Anna-Louise Hittl, the price of Brent crude oil is unlikely to rise above $ 2020 per barrel in the first quarter of 60 without new measures.


This informs TASSreferring to Hittl's comment. According to Hittl, OPEC countries will have to cut oil production, as oil demand has fallen in China, the largest consumer of this raw material in the world. However, it is not known how long this emergency will last.

Without a further reduction in production, oil prices will remain under pressure, trying to stay in the region of $ 50 dollars per barrel, not to mention recovering to a level above $ 60 per barrel until the beginning of the second quarter of 2020.
- the comment says.

Hittl noted that oil demand in China fell for the first time since 2009. In this regard, without reducing production, it is unrealistic to keep the price of oil above $ 50 per barrel.

We remind you that the Minister of Energy of Russia (from May 21, 2012) Alexander Novak has repeatedly said that for the existing Russian economic A reasonable oil price in the region of $ 65 per barrel is profitable for the model.
Ctrl Enter
Noticed oshЫbku Highlight text and press. Ctrl + Enter
We are
Ministry of Health announces preparations for coronavirus epidemic
Saudi Arabia demanded to reduce oil production due to coronavirus
Reporterin Yandex News
Read Reporterin Google News
Ad
We are open to cooperation with authors in the news and analytical departments. A prerequisite is the ability to quickly analyze the text and check the facts, to write concisely and interestingly on political and economic topics. We offer flexible working hours and regular payments. Please send your responses with examples of work to [email protected]
Information
Dear reader, to leave comments on the publication, you must sign in.