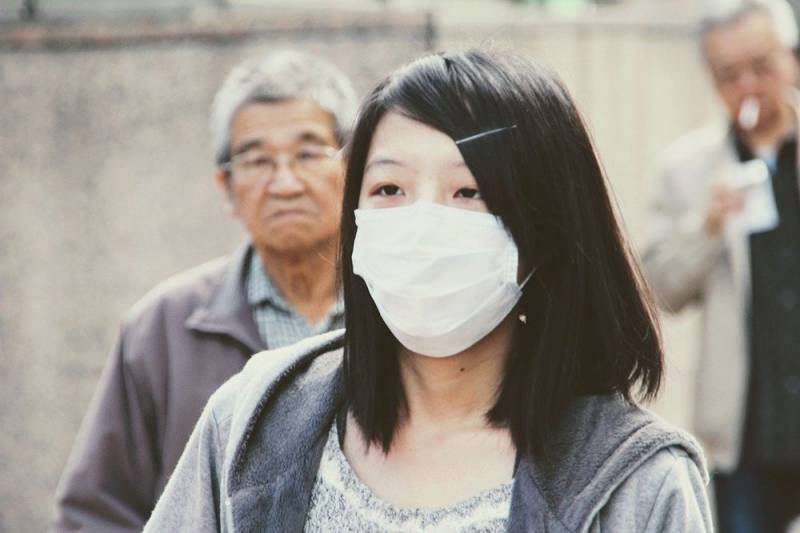 On February 4, 2020, Deputy Head of the Ministry of Health Sergey Kraevoy, speaking at a meeting of the Health Committee in the State Duma, said that despite the lack of forecasts for the further spread of coronavirus infection 2019-nCov in Russia, the department is preparing for a possible epidemic.

I do not refute or confirm. I say that in the press there is that mainly the infection affects the males of the Mongoloid race. How this infection will develop in our country - we cannot predict
- reported Kraevoy.

A senior official said that "this does not make us calm, we are still preparing for a possible large-scale infection." He said that a place has already been determined where Russians and CIS citizens evacuated from China will be evacuated. Already supposedly sent by health workers. But at the same time, he did not specify exactly where this place is. A little later, Kraeva explained that such places (sites for quarantine), it turns out, may be three, without specifying the specifics.

After that, Kraeva said that doctors from the regions held webinars (web conferences via the Internet) on the issues of this coronavirus infection. That is, the "luminaries" of the apparatus of the Ministry of Health tell practicing doctors how to diagnose and treat patients. At the same time, the deputy minister confirmed that the vaccine from 2019-nCov has not yet been developed.

Indeed, there are currently no such drugs. And to create the vaccine itself, having a certain biotechnological platform, is not difficult. In order to simply create a design, you need literally several months - from two to five
- said promisingly Kraevoy.

Kraeva added that the most difficult thing is to check the vaccine. But for this you need to test it on "hostile cells." Now Russian doctors are trying to isolate the strain of the said coronavirus from the blood of two Chinese citizens hospitalized in Russia. However, it was not yet possible to isolate the strain.

But to do this, you need a live native virus. Unfortunately, at the moment we don’t have this very important living virus.
- said Kraevoy.

In addition, Kraevoy said that China is testing a direct-acting Russian antiviral drug, triazavirin. Perhaps he will help in the fight against 2019-nCov.

By the way, on February 4, 2020, due to the “strike”, 4400 medical workers in Hong Kong did not go to work. In this city, 15 cases of infection have been identified. At the same time, from February 3, 2020, Russian Railways OJSC ceased railway communication with China.

For clarity, triazavirin is a Russian antiviral drug of the azoloazine family. This is a synthetic analogue of purine nucleosides (guanine). It was developed by scientists of the Ural Federal University, Institute of Organic Synthesis named after I. Ya. Postovsky of the Ural Branch of the Russian Academy of Sciences and the Research Institute of Influenza of the Russian Ministry of Health. Over 100 million rubles were spent on development. Preclinical studies have been conducted for over 20 years. Implementation was carried out by a resident of the Skolkovo Foundation - the Ural Biopharmaceutical Center of technologies. It is produced in the Urals by the Medsintez enterprise and has been sold in Russian pharmacies since 2014.
Ctrl Enter
Noticed oshЫbku Highlight text and press. Ctrl + Enter
We are
Saudi Arabia demanded to reduce oil production due to coronavirus
Following the coronavirus in China, an outbreak of bird flu
Reporterin Yandex News
Read Reporterin Google News
Ad
We are open to cooperation with authors in the news and analytical departments. A prerequisite is the ability to quickly analyze the text and check the facts, to write concisely and interestingly on political and economic topics. We offer flexible working hours and regular payments. Please send your responses with examples of work to [email protected]
2 comments
Information
Dear reader, to leave comments on the publication, you must sign in.