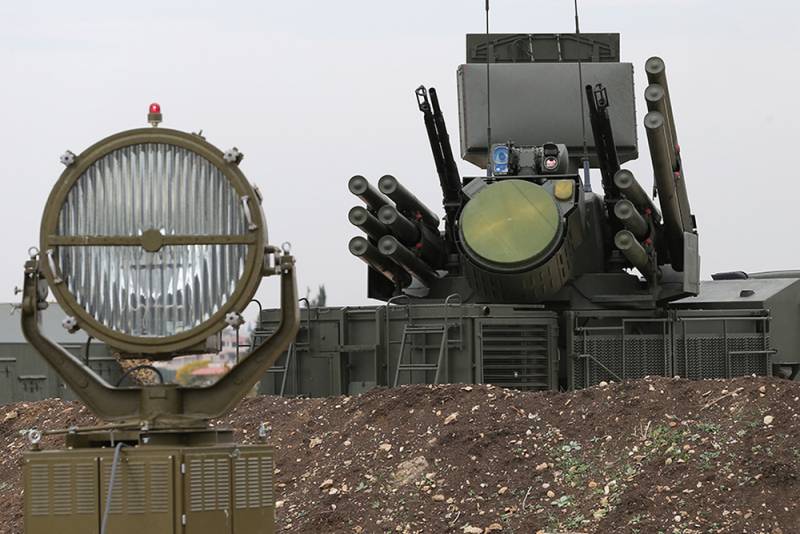 The attempt by terrorists to attack the Russian air base with the help of a group of unmanned aerial vehicles ended in failure.


The head of the Russian Center for the Reconciliation of the warring parties in the Arab Republic, Major General Yuri Borenkov during a Sunday briefing told reporters about an unsuccessful attempt by Islamic state militants * to attack the Khmeimim airbase.

According to him, on the night of February 1 to 2, the air defense detected "a group of air targets from unmanned aerial vehicles launched from the territory of the Idlib de-escalation controlled by militants", which was heading towards the air base.

With the help of electronic warfare, the Russian military first seized control of drones equipped with explosives, and then, disrupting the operation of aircraft control systems, disabled them.

Thus, the air attack of the militants was stopped at the very beginning at a considerable distance from the territory of the Khmeimim air base, without causing any damage to the Russian military technology.

Recall that this is not the first attempt by terrorists to attack the location of the Russian Armed Forces contingent with the help of drones.

However, only one attempt by the militants made on December 31, 2017, when two military personnel were killed and one helicopter was damaged as a result of mortar shelling, can be called relatively successful.
Ctrl Enter
Noticed oshЫbku Highlight text and press. Ctrl + Enter
We are
Militants tried to attack Hamime’s airbase with drones
The Americans did not miss Russian transport in the area of ​​Et-Tanf
Reporterin Yandex News
Read Reporterin Google News
1 comment
Information
Dear reader, to leave comments on the publication, you must sign in.