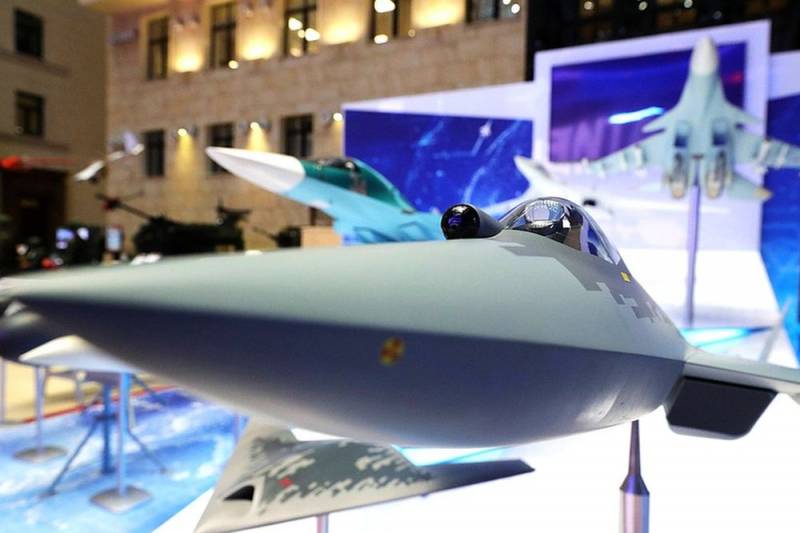 U.S. military officials like to draw historical parallels. For example, the acting (from November 24, 2019) head of the U.S. Navy, Thomas B. Modly, recently compared Washington's lag behind Moscow in the field of hypersonic weapons with the launch of the first artificial Earth satellite in the USSR in 1957.


It should be noted that Modley, since December 4, 2017, is the 33rd Deputy Minister of the Navy. He is the head of the information department. So to say is his job. At the same time, Modly’s experiences are not difficult to understand. After all, he is the son of immigrants from Eastern Europe who fled because of the Iron Curtain after World War II. Modley himself grew up in Cleveland, Ohio (USA).

Looking back, we realize that large technological breakthroughs, such as the creation of hypersonic weapons, can destabilize the global security environment and become a serious threat to our country
- said and. about. Head of the U.S. Navy.

When it comes to hypersonic weapons, we must announce the “Full Ahead” team
Modley pointed out to the personnel.

It should be added that before this, Deputy Head of the Joint Chiefs of Staff of the US Armed Forces (Air Force General) John Hayl (John Earl Hyten) said that it would take Washington years to catch up with Moscow on hypersonic weapons.
Ctrl Enter
Noticed oshЫbku Highlight text and press. Ctrl + Enter
We are
Trump called those responsible for the hostility between Russia and the United States
Putin: Vanguard block comparable to launching artificial Earth satellite
Reporterin Yandex News
Read Reporterin Google News
2 comments
Information
Dear reader, to leave comments on the publication, you must sign in.