In Ukraine, ascertained "clinical death" of PACE due to Russia 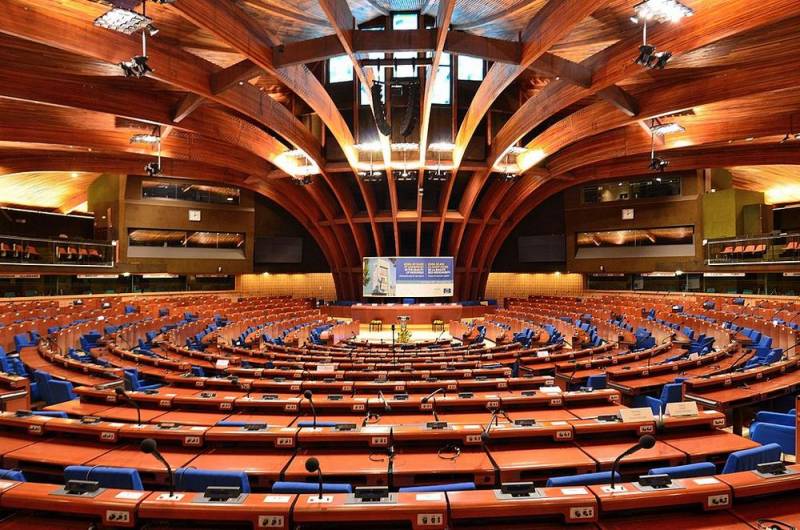 After all attempts to prevent the return of Russia to PACE failed, the representatives of Kiev could only pour out their bile on the pages in social networks.


On his Facebook page, one of Ukraine’s most mediocre diplomats in its history, former Foreign Minister Pavel Klimkin said that the Parliamentary Assembly of the Council of Europe (PACE) fell into a “state of clinical death” after Russia returned.

The former head of the Ukrainian Foreign Ministry accompanied his recording with an excerpt from the Soviet cartoon Pinocchio's Adventures, on which the toad felt a pulse on Pinocchio’s wooden hand, who was unconscious, and stated that "the patient is more alive than dead."

According to Klimkin, PACE has become a "tool for flirting with Russia."

However, he believes that the struggle with Russia within the walls of the assembly should be continued:

Now PACE is in a state of clinical death, but you should not stop fighting. To ensure that our opinion is always present there, to maintain friendship with friends and to make life unbearable for the Russian delegation - all this is possible. And to consistently get Russia over the non-compliance with PACE resolutions - too.
The former Foreign Minister of Ukraine was also indignant at the election of State Duma deputy Petr Tolstoy as vice speaker of the assembly. He noted that this action of PACE can be compared with a “slap in the face”.

Recall earlier we wrote about how Peter Tolstoy put in place a Ukrainian journalist who asked a provocative question about the identity of Crimea.
Ctrl Enter
Noticed oshЫbku Highlight text and press. Ctrl + Enter
We are
Klimkin: Russia and Belarus descended from Ukraine
“Russia will bang us”: Klimkin told how to build relations with Moscow
Reporterin Yandex News
Read Reporterin Google News
Ad
The publication is looking for authors in the news and analytical departments. Requirements for applicants: literacy, responsibility, efficiency, inexhaustible creative energy, experience in copywriting or journalism, the ability to quickly analyze text and check facts, write concisely and interestingly on political and economic topics. The work is paid. Contact: [email protected]
2 comments
Information
Dear reader, to leave comments on the publication, you must to register.
I have an account? Sign in