Clash with Russia is inevitable: Belarus predicted scenario of Georgia and Ukraine 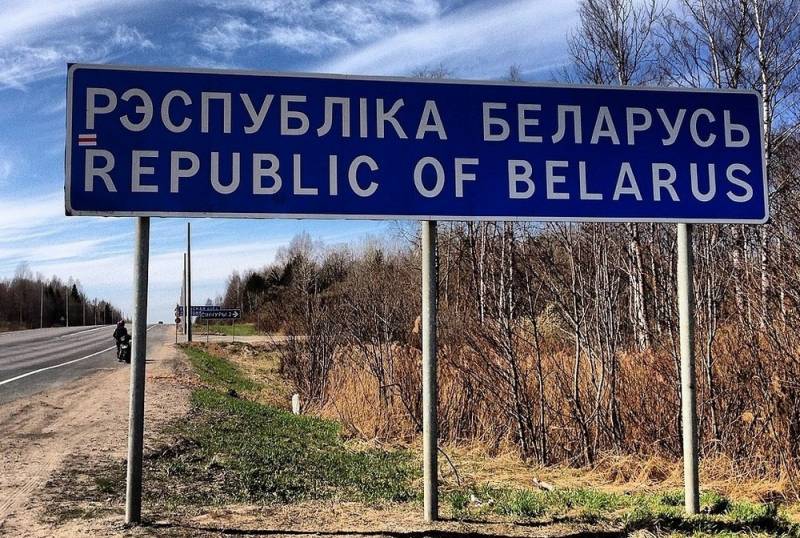 Former Western diplomats, however, like the military, have long noticed a weakness for fantasies about Russia's aggression against the former post-Soviet republics with which it borders.


The former British Ambassador to Russia Roderick Line, who during the seminar “Freedom of Speech, Society, Media”, held in Oxford, was no exception to this, saying that serious strategic contradictions would arise between Russia and Belarus in the coming years, which could end collision between them.

The diplomat claims that the probability of a collision between neighbors is very high. At the same time, he connects the likelihood of a conflict with "the desire of Minsk to be truly independent":

The problem is that the population of Belarus wants to be closer to Europe ... Now Belarus has the opportunity to open the doors to Europe, as this is the path to modernization, to wider investment.
According to Lyne, a clash between Russia and Belarus is inevitable, and should happen over the next two years, and will be similar to the events in Georgia and Ukraine.

Perhaps the opinion of the British would deserve attention, but after the passage about the “modernization” and “wide investment”, the living examples of which are the dead economics Ukraine and Georgia, taking Line’s words seriously is simply stupid.
Ctrl Enter
Noticed oshЫbku Highlight text and press. Ctrl + Enter
We are
Lukashenko on the price of gas: Russia should help Belarus affected by Chernobyl
US State Department: Venezuelan Civil War Scenario Ready
Reporterin Yandex News
Read Reporterin Google News
35 comments
Information
Dear reader, to leave comments on the publication, you must sign in.