Ukraine raised the tariff for pumping Russian gas to Europe 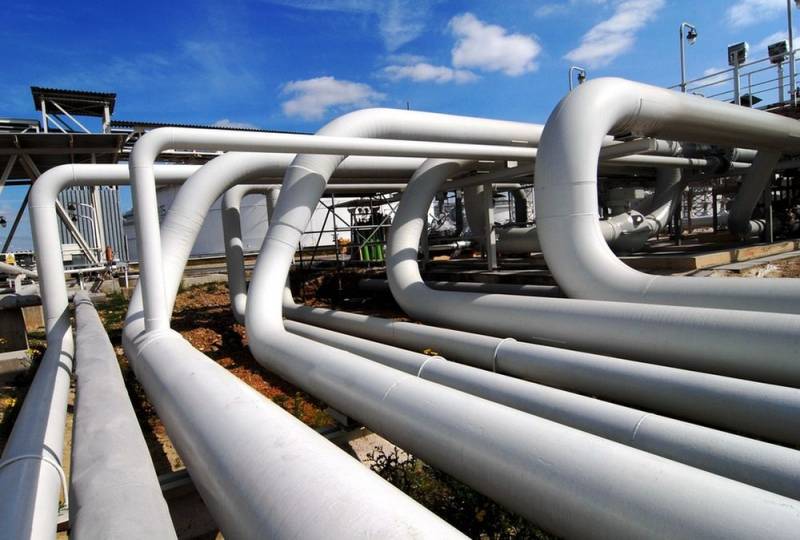 Recently сообщалосьas Russia and Ukraine, in December 2019, came to an agreement on the further transit of Russian gas through Ukrainian territory to Europe. And now, it became known that since January 1, 2020, the cost of transit through Ukraine has risen (increased) by almost 2%. In any case, the agreement between Gazprom and Naftogaz Ukrainy says that gas transit for the next five years could cost more than $ 7 billion.

In addition, if PJSC Gazprom decides to increase the volume of gas supplied to Europe through the Ukrainian GTS, i.e. more than those established in the new contract, the Russian company will have to reserve additional capacities from the Ukrainian side. At the same time, the new contract provides for increasing coefficients for transit: booking additional capacities for a quarter (three months) will cost 1,1 times more than the usual rate, per month - 1,2 times, per day - 1,45 times.
Ctrl Enter
Noticed oshЫbku Highlight text and press. Ctrl + Enter
We are
Gas negotiations: new volumes of transit through Ukraine revealed
Russia and Ukraine signed an agreement on oil transit for 10 years
Reporterin Yandex News
Read Reporterin Google News
Ad
The publication is looking for authors in the news and analytical departments. Requirements for applicants: literacy, responsibility, efficiency, inexhaustible creative energy, experience in copywriting or journalism, the ability to quickly analyze text and check facts, write concisely and interestingly on political and economic topics. The work is paid. Contact: [email protected]
2 comments
Information
Dear reader, to leave comments on the publication, you must sign in.