Russia closes borders: will measures taken save us from the Chinese virus 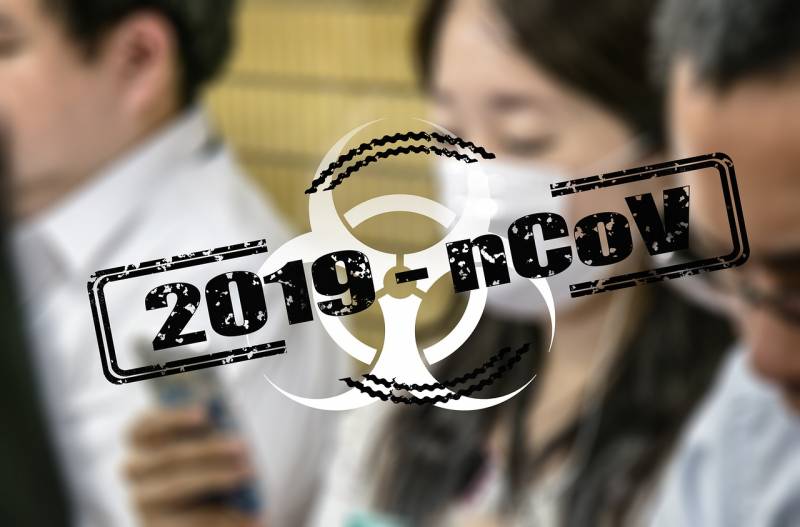 The Chinese coronavirus 2019-nCoV turned out to be much more dangerous than it seemed just a couple of weeks ago. Over 7 thousand cases of infection were recorded, more than 170 people died from it. Despite the quarantine measures undertaken by Beijing, the disease has so far spread throughout China, in each of its provinces, even reaching Tibet.


The most infected people are in Hubei Province, where the city of Wuhan is considered to be the focus of infection. This is a large transport hub, from where about 5 million people were able to leave from the moment the disease spread. A logical question arises - when will the 2019-nCoV coronavirus get into Russia, and how much is our country ready to successfully resist it.

First, consider what measures Beijing has introduced, and how other countries are trying to protect themselves from the Chinese coronavirus 2019-nCoV.

In order to prevent the spread of a dangerous viral disease in the PRC, a quarantine regime has been established in 17 cities with a total population of 56 million people. The epicenter, of course, is Wuhan. Access to motorways is closed, public transport is suspended. In the rest of China, measuring stations have been installed in public transport that test for the 2019-nCoV coronavirus. At the slightest suspicion of the presence of infection, passengers are removed and sent to the hospital.

In Wuhan itself, medical workers literally roll over and sleep in the workplace, fighting for the lives of patients. In the city, the construction of a second hospital with a capacity of 1,3 thousand beds has begun, which should take a record 15 days. The World Health Organization (WHO) has sent experts to China to help develop treatment options. At the same time, Beijing provided the international community with a “genetic passport” of the 2019-nCoV strain, but not the strain itself.

Because of the danger of the virus, other countries begin to protect themselves from the Middle Kingdom, taking it to the transport blockade. Rail traffic is restricted, airlines, one after another, begin to cancel flights to China. Doctors do not exclude that an exception can be given only for ports through which goods are sent, since the virus spreads by airborne droplets.

For our country, which has a common border with China and close economic connection, the issue of epidemic prevention is the most acute. What are the domestic authorities doing?

At first, the railway communication is terminated, except for the Beijing-Moscow flight.

Secondly, until March, the border with China is closed. Earlier, at the checkpoints, diagnostic test systems began to be used to detect 2019-nCoV.

Thirdly, under control are Chinese students studying in Russian universities. Those of them who had left home before the outbreak began their holidays until spring were extended.

FourthlyRospotrebnadzor made recommendations to fearless Russian tourists who nevertheless decided to go on holiday to China. Among them: avoid visiting markets where there are animals, drink bottled water, use only heat-treated food, use medical masks, wash your hands before meals and after public places, do not contact people with external signs of the disease.

Fifthly, the government has set up an operational headquarters to combat the epidemic. Vektor, one of the largest scientific virological and biotechnological centers in Russia, located in Novosibirsk, is connected to the work on creating the vaccine.

Will these measures be enough to prevent the Chinese virus from entering Russia? It seems that the authorities themselves do not believe that 2019-nCoV will bypass our country. President Putin said:

I proceed from the fact that the government, the Ministry of Health, Rospotrebnadzor will do everything so that the surprises that arise before us do not become a surprise for the vast majority of citizens, so that everyone is ready for this.

The head of state set the task for the government and relevant departments to minimize losses from pneumonia caused by the 2019-nCoV coronavirus.
Ctrl Enter
Noticed oshЫbku Highlight text and press. Ctrl + Enter
We are
A new virus will come to Russia along with 2 million Chinese tourists
A new deadly virus will come from China
Reporterin Yandex News
Read Reporterin Google News
5 comments
Information
Dear reader, to leave comments on the publication, you must sign in.