Putin has mercy on Israeli Issahar, Netanyahu will personally fly for her 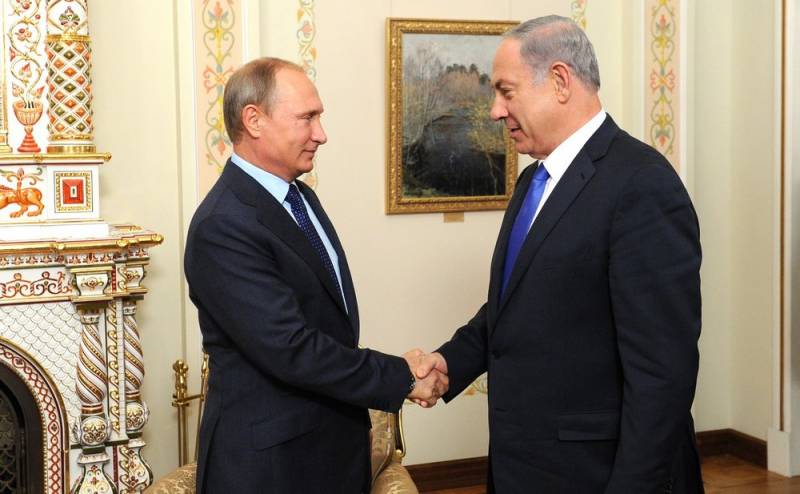 Guided by the principles of humanity, Russian President Vladimir Putin signed a decree to pardon the Israeli woman Naama Issahar, who was sentenced to 7,5 years for smuggling and possession of drugs.


The gesture of the Russian president was appreciated by Benjamin Netanyahu, whose office issued a statement in which the Israeli Prime Minister expresses gratitude to the Russian leader.

Given that the head of the Israeli cabinet of ministers will arrive in Moscow on January 30 to discuss with the President of the United States the “deal of the century” proposed by Netanyahu, Netanyahu’s desire to deliver the pardoned Issakhar to the Promised Land on board his plane seems quite natural.

According to The Jerusalem Post, the liberation of Issahar is not so much a deal with Israel as a gesture of goodwill towards the United States, as the pardoned Israeli woman has an American passport.

However, this version looks very doubtful, since March 2, 2020, early parliamentary elections should be held in Israel, and for Netanyahu, the release of Issahar and her delivery to Israel on his plane is a very fat plus in karma ahead of these elections.

In the same publication, they say that as a step towards Israel, Russia transferred the rights to the Alexander Metochion in Jerusalem to Russia.

However, to date there is no official information that this program is documented.
Ctrl Enter
Noticed oshЫbku Highlight text and press. Ctrl + Enter
We are
US accuses China of stealing technology over the Internet
Japan wants Russia itself to give her the Kuril Islands
Reporterin Yandex News
Read Reporterin Google News
8 comments
Information
Dear reader, to leave comments on the publication, you must sign in.