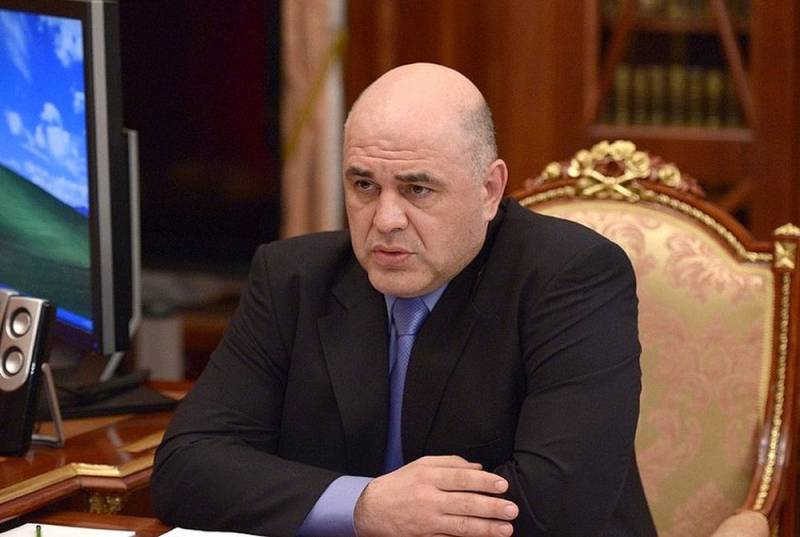 On January 27, 2020, Russian Prime Minister Mikhail Mishustin held a meeting on the prevention and control of the spread of the 2019-nCoV coronavirus. Then he approved the composition of the operational headquarters for the prevention of the importation and spread of this dangerous infection into the territory of Russia. January 29, 2020 the document was published on the official website of the government.

It should be recalled that the outbreak began in China (the 11 millionth city of Wuhan in Hubei Province) at the end of December 2019. Currently, the confirmed number of infected is 6 thousand people, about 10 thousand under suspicion, 132 patients died (died), 104 people were cured (recovered). Coronavirus is transmitted not only by airborne droplets from a distance of 1-2 meters, but also by contact method, for example, by touching the eyes with hands.

It should be added that on January 29, 2020, Russian leader Vladimir Putin held a meeting on measures to prevent the spread of this coronavirus in Russia. High-ranking officials from the operational headquarters of the government: Golikova, Murashko and Popova presented their reports on the measures taken.

By the way, recently we Reported point of view of the head physician of the City Clinical Hospital (GKB) No. 71 (Moscow) Alexander Myasnikov, which is somewhat different from the official one.
Ctrl Enter
Noticed oshЫbku Highlight text and press. Ctrl + Enter
We are
The expert explained why the panic is escalating around the coronavirus
Coronavirus epidemic could become global in 2 months
Reporterin Yandex News
Read Reporterin Google News
Ad
The publication is looking for authors in the news and analytical departments. Requirements for applicants: literacy, responsibility, efficiency, inexhaustible creative energy, experience in copywriting or journalism, the ability to quickly analyze text and check facts, write concisely and interestingly on political and economic topics. The work is paid. Contact: [email protected]
Information
Dear reader, to leave comments on the publication, you must to register.
I have an account? Sign in