Russians called the salary of their dreams 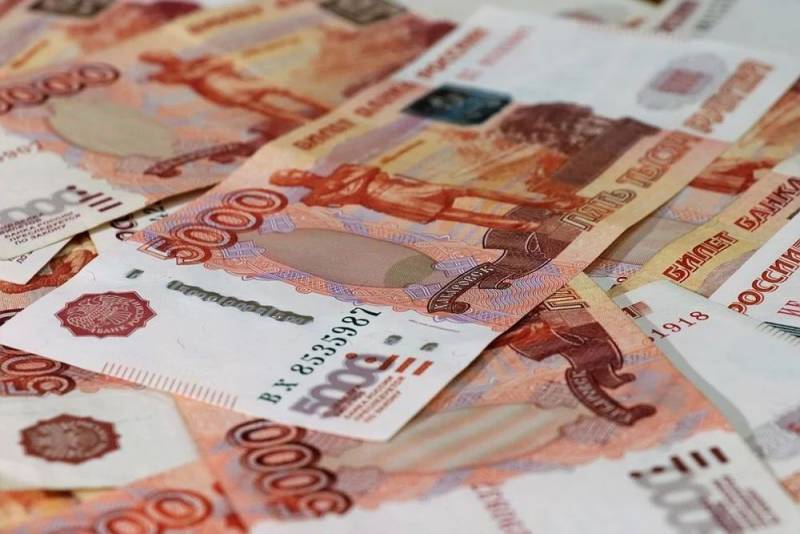 A large Russian job search service (for getting a job and recruiting staff), "Work.ru" conducted a study of what monthly wages Russian citizens would like to receive. The survey results were unexpectedly modest. It turned out that the Russians, on average (taking into account all regions), it would be enough to receive 92 thousand rubles. per month.

It must be recalled that before this, the service "Work.ru" conducted a survey on a related topic. Agency Results Available RBC. It turned out that most Russians are dissatisfied with the existing salary.

56% consider the patch to be low, since they can only buy the most necessary for it. 42% are forced to refuse large purchases, but rated their salary as average. 19% are satisfied with their salary, and 2% are generally satisfied, since they do not constrain themselves in spending.

At the same time, the service "Work.ru" conducted another survey, the results of which are available from RT. The study says how many Russians are going to change jobs in 2020.

It turned out that 74% of respondents (respondents) out of 3 thousand people over 18 who took part in the survey plan to change jobs this year. Most of this number (53%) want to change jobs due to the fact that they are not satisfied with the salary. 25% just want to try something new for themselves. Overload at work complained 6%, and 3% have a bad relationship with the bosses. 13% chose the answer “Other” (remoteness from home, uncomfortable schedule and other difficulties).
Ctrl Enter
Noticed oshЫbku Highlight text and press. Ctrl + Enter
We are
In which regions of Russia in 2019 salaries will grow faster
It is established what salary Russians need for happiness
Reporterin Yandex News
Read Reporterin Google News
Ad
We are open to cooperation with authors in the news and analytical departments. A prerequisite is the ability to quickly analyze the text and check the facts, to write concisely and interestingly on political and economic topics. We offer flexible working hours and regular payments. Please send your responses with examples of work to [email protected]
5 comments
Information
Dear reader, to leave comments on the publication, you must sign in.