Domestic "Elbrus" will decrease in size and become much more powerful 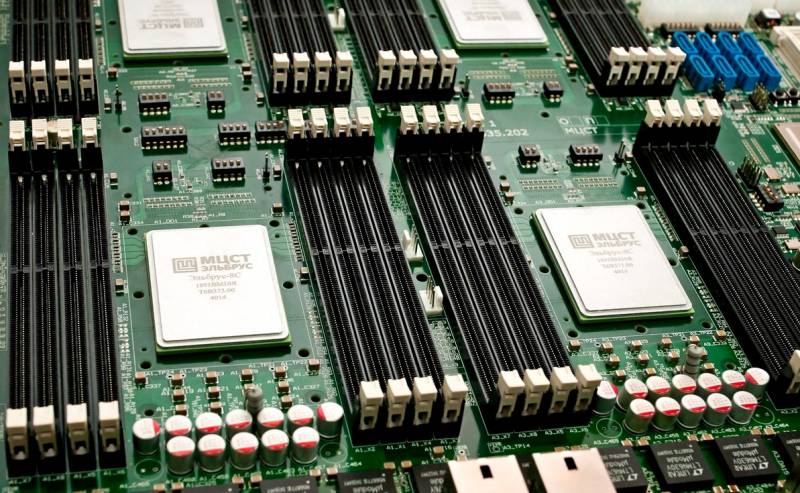 In December of this year, all development work on the domestic chip of the new generation Elbrus-16C will be completed. Serial production of the processor may begin as early as 2022. At the same time, unlike its predecessors, the latest CPU will be created using a 16 nm process. This was announced on the eve of the press service of the ICST.


The report said that the end of the development of the chip is scheduled for late December 2021. Then, before half a year, the process of setting up for production will take. Thus, the release of the Elbrus-16S CPU with hardware visualization support should begin in the second half of 2022.

It is worth noting that the Taiwanese company TSMC will most likely produce a domestic 16-nanometer processor. At the moment, Russia does not have the opportunity to produce microelectronics using a process technology of less than 65 nm.

Meanwhile, already in the second half of this year, MCST JSC plans to launch a series of an improved version of the Elbrus-8C processor. The upgraded chip, called "Elbrus-8SV", will receive a core clock frequency of up to 1,5 GHz and support for DDR4-2400 RAM up to 64 GB. Plus, the processor will become much more productive, thanks to an increase in the number of operations processed per cycle from 25 to 48.
Ctrl Enter
Noticed oshЫbku Highlight text and press. Ctrl + Enter
We are
Rostec released industrial computers on Elbrus chips
In Russia, they assembled the first robot on a Baikal chip
Reporterin Yandex News
Read Reporterin Google News
Ad
The publication is looking for authors in the news and analytical departments. Requirements for applicants: literacy, responsibility, efficiency, inexhaustible creative energy, experience in copywriting or journalism, the ability to quickly analyze text and check facts, write concisely and interestingly on political and economic topics. The work is paid. Contact: [email protected]
25 comments
Information
Dear reader, to leave comments on the publication, you must to register.
I have an account? Sign in