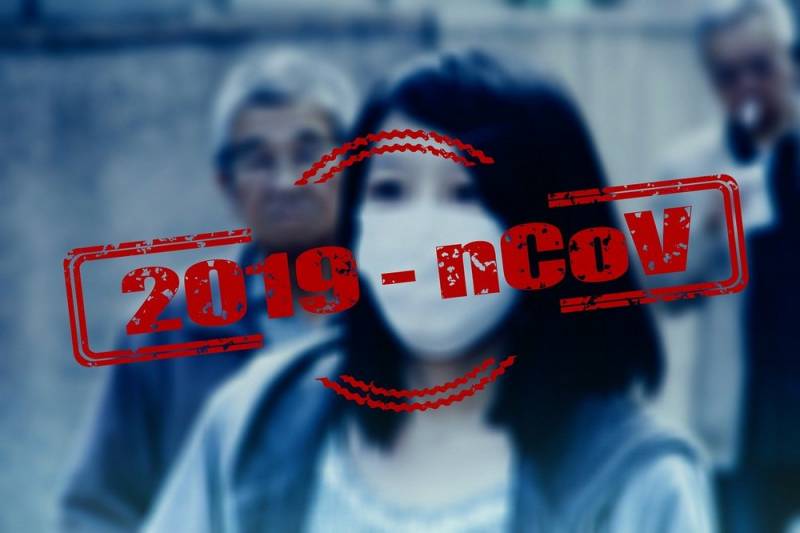 The State Health Committee of China announced the acceleration of the spread of the epidemic of the disease caused by the new coronavirus 2019-nCoV.


Head of Department Ma Xiaowei said at a press conference:

Experts believe that the epidemic has moved into a relatively serious and complex stage
- added the head of the State Committee.

Ma Xiaowei also named the main distinguishing ability of the new coronavirus from the one that causes SARS: the new virus is able to be transmitted to other people already during the incubation period.

A Chinese official expressed concern that the epidemic will continue indefinitely and will lead to an increase in the number of cases at a later stage.

Earlier, we wrote that the new coronavirus has already reached the borders of the Russian Federation - cases of the disease have been noted in the border regions of China.

Recall that this is not the first time that China has become a source of dangerous, difficult respiratory infections.
Ctrl Enter
Noticed oshЫbku Highlight text and press. Ctrl + Enter
We are
Chinese coronavirus approached the borders of Russia: 2 thousand people are infected
WHO calls on all countries to fight Chinese coronavirus
Reporterin Yandex News
Read Reporterin Google News
5 comments
Information
Dear reader, to leave comments on the publication, you must sign in.