The first batch of Norwegian oil arrived in Belarus 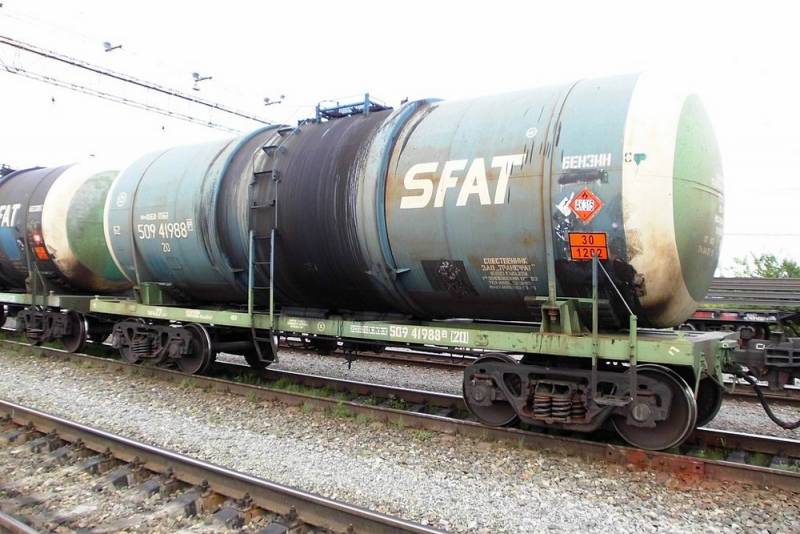 The Naftan Oil Refinery in Belarus has started processing the first batch of Norwegian oil, which entered the republic from the port of Klaipeda.


According to the Belta agency, in the morning of January 26, 59 railway tanks arrived in Novopolotsk, which delivered 3,5 thousand tons of “black gold” from Klaipeda.

The report states that the Norwegian ship Breiviken delivered 86 thousand tons of oil to the Lithuanian port. The remaining volume will be delivered in parts to Belarus within two weeks.

Given such inconvenient and complex logistics - by sea to the Lithuanian port, and from there, in parts, as empty railway tanks are available, to Belarus, it can be assumed that the price of this oil, and ultimately the products obtained as a result of processing, is unlikely to be lower the one that Russia offers.

All this suggests that the president of Belarus, Alexander Lukashenko, is not so much driven by the search for benefits for the republic, as by exorbitant personal ambitions that outweigh common sense.

It is difficult to say how long Minsk will continue to “chew the cactus”, but it is obvious that this process will have an extremely negative impact on both the price of fuel in Belarus and the economy republics in general.
Ctrl Enter
Noticed oshЫbku Highlight text and press. Ctrl + Enter
We are
Belarus started buying oil in Norway
Lukashenko on the price of gas: Russia should help Belarus affected by Chernobyl
Reporterin Yandex News
Read Reporterin Google News
6 comments
Information
Dear reader, to leave comments on the publication, you must sign in.