Moscow confirms incident with Russian general and US military in Syria 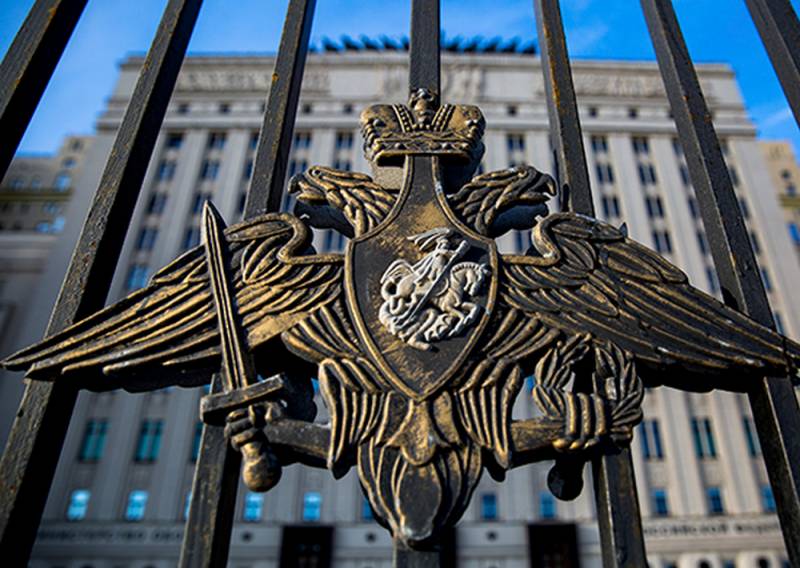 The Russian Defense Ministry confirmed that the incident with the interception of a Russian general in the Syrian area of ​​Manbij, as reported by US Special Representative for Syria James Jeffrey, did occur.


As follows from the message of the representative of the Russian defense department, the incident mentioned by the American representative occurred more than a year ago, when three armed forces immediately controlled Manbij - representatives of the international anti-terrorist coalition, Kurdish units and SAA units.

The Russian military explained that the high likelihood of conflicts in the current situation at that time forced the parties to coordinate their actions.

The department emphasized that the incident, which James Jeffrey spoke about, is just a clear example of how the communication channels between the military of the United States and Russia worked clearly.

The statement also claims that today the military of the two countries have reliable communication channels that allow you to quickly resolve any issues that arise.

Recall that for several days, US troops have obstructed the passage of the patrol of the military police of the Russian Defense Ministry to certain areas in northeast Syria.
Ctrl Enter
Noticed oshЫbku Highlight text and press. Ctrl + Enter
We are
Syrian troops met the Americans, but did not enter into battle with them
The Syrian army managed to occupy Manbij before the arrival of Turkish troops
Reporterin Yandex News
Read Reporterin Google News
1 comment
Information
Dear reader, to leave comments on the publication, you must sign in.