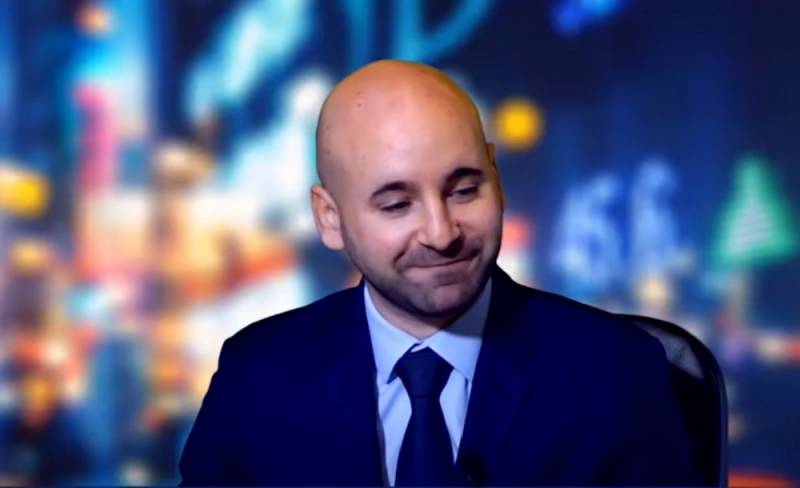 The famous French economist Christoph Barrot, whom Bloomberg classifies as the best forecaster of recent years according to statistics from the USA, the eurozone and China, called the most underestimated risks for the world economics.


In his opinion, such are the US and European trade war, as well as the change policy central banks.

Barro believes that against the backdrop of the US-China confrontation, which may escalate in 2020, the emergence of a new trade conflict along the Washington-Brussels line is not ruled out.

According to the analyst, the likelihood of developing such a scenario largely depends on whether Trump will be re-elected for a second term.

Another serious danger lurks the global economy from the side of central banks, which in 2019, against the backdrop of a slowdown in the global economy, supported the growth of financial markets through injections of liquidity through the purchase of assets or lower interest rates and bank reserve ratios.

The economist noted that if central banks reduce support in 2020, the situation will turn around 180 degrees and stock prices will begin to fall.

We must not forget that some of the world's elites rely not on the growth of economic indicators, but on supposedly concern for the global climate and the environment, which in itself gives rise to negative expectations in the economic sphere.
Ctrl Enter
Noticed oshЫbku Highlight text and press. Ctrl + Enter
We are
US shale oil predicted a quick end
Paris and Berlin save the eurozone
Reporterin Yandex News
Read Reporterin Google News
Information
Dear reader, to leave comments on the publication, you must sign in.