Doomsday of humanity has become closer 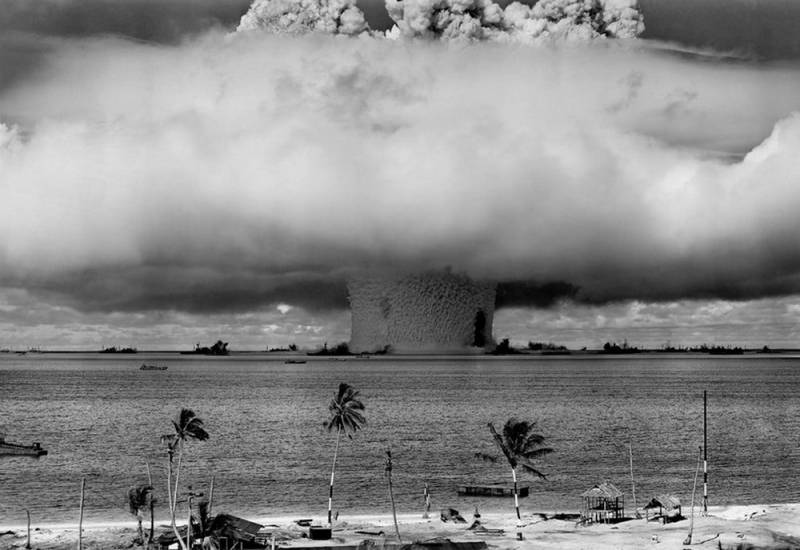 The hands of the Doomsday symbolic clock, created in 1947 by experts from the Bulletin of the Atomic Scientists and reflecting the level of danger to humanity, moved another 20 seconds ahead.


Now the clock hands show the time 23:58:20, which, according to activists, is a record approximation of humanity to the beginning of the Day of Judgment, the beginning of which is midnight.

A statement by Bulletin of the Atomic Scientists says that the situation with international security has become catastrophic, including because the leaders of the leading countries of the world have allowed to destroy political the infrastructure.

A statement by atomic scientists from Bulletin of the Atomic Scientists says:

Humanity continues to face two simultaneously existing dangers - nuclear war and climate change, the information war in cyberspace, which undermines the ability of society to respond. The international security situation is terrible, not only because these threats exist, but also because world leaders have allowed the destruction of international political infrastructure.
Former California Governor Jerry Brown, the organization’s executive chairman, said:

Dangerous rivalry and hostility among superpowers increase the likelihood of a nuclear error. Climate change only exacerbates the crisis. If you have time to wake up, now.
Ctrl Enter
Noticed oshЫbku Highlight text and press. Ctrl + Enter
We are
US puts pressure on China over Iranian oil
US State Department: Venezuelan Civil War Scenario Ready
Reporterin Yandex News
Read Reporterin Google News
1 comment
Information
Dear reader, to leave comments on the publication, you must sign in.