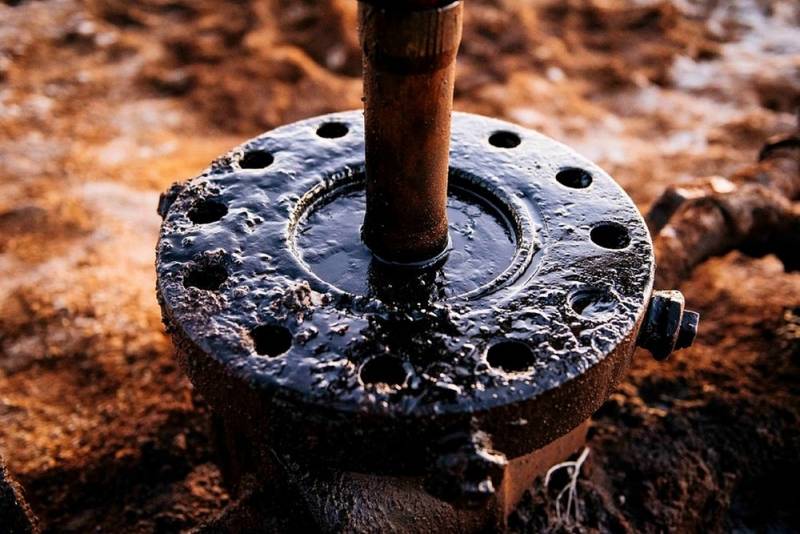 
As follows from the press service of the Kazakh company Kaztransoil, on January 16, 2020, during the intake of oil by SNPS-Aktobemunaigas JSC into the system of the oil pipelines of Kaztransoil JSC, an excess of organochlorine compounds was detected.

On the same day, Kaztransoil stopped receiving oil from SNPS - Aktobemunaigas JSC until the quality of the oil meets the standards stipulated in the agreement.

The cessation of oil production from the producing company led to the fact that the volume of Kazakhstani oil exports to China was reduced, and the Ministry of Energy of Kazakhstan had to adjust the schedule of oil supplies for January 2020 to Kazakhstani refineries and for export.

The situation with contaminated Kazakh oil is one-on-one similar to the situation in which the Russian Druzhba pipeline ended up last year, when the export of “black gold” was stopped not only to Belarus, but also to the country because of the ingestion of contaminated oil through the fault of fraudsters. Of Europe.

With this in mind, the hopes of the Belarusian President Alexander Lukashenko to receive high-quality oil from Kazakhstan may not be justified.
Ctrl Enter
Noticed oshЫbku Highlight text and press. Ctrl + Enter
We are
Transneft is going to dilute clean oil "dirty"
Belarus has displaced 80 thousand tons of contaminated oil to Russia
Reporterin Yandex News
Read Reporterin Google News
1 comment
Information
Dear reader, to leave comments on the publication, you must sign in.