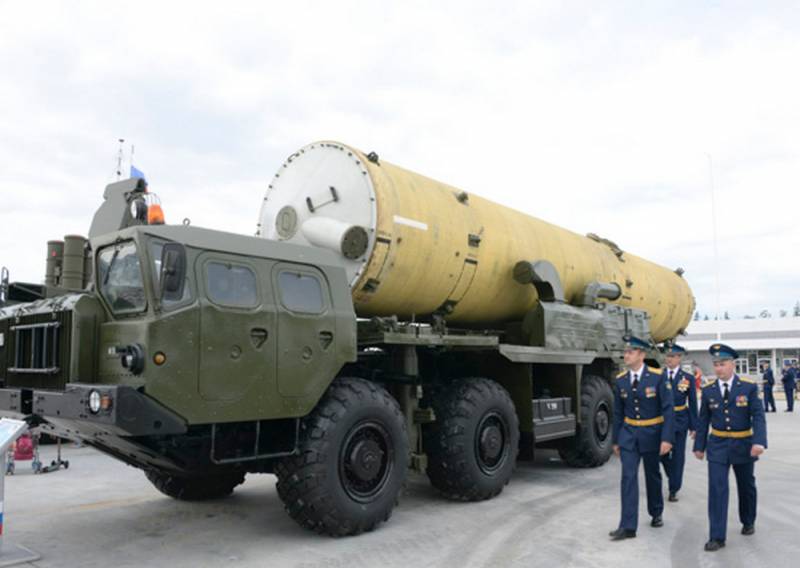 Missile defense of Moscow and the central industrial region is a complex complex consisting of warning systems and weapons.

The compound is armed with the current strategic missile defense system, which is capable of guaranteeing the interception of several tens of warheads of existing and prospective types of ballistic missiles of the enemy of intercontinental and medium range, equipped with a complex of means to overcome missile defense.
According to Major General, the connection under his command is one of a kind. Its task is to repel the attacks of enemy ballistic missiles in Moscow from any direction, participate in a missile attack warning and control outer space.

As follows from the military’s story, the missile attack warning system detects targets at a distance of several thousand kilometers and generates target designations for the missile defense system, which begins its combat cycle.

The system is capable of distinguishing warheads from a variety of false targets, establishing their trajectory, guiding and launching anti-ballistic missiles at “meeting points”, where targets are destroyed.