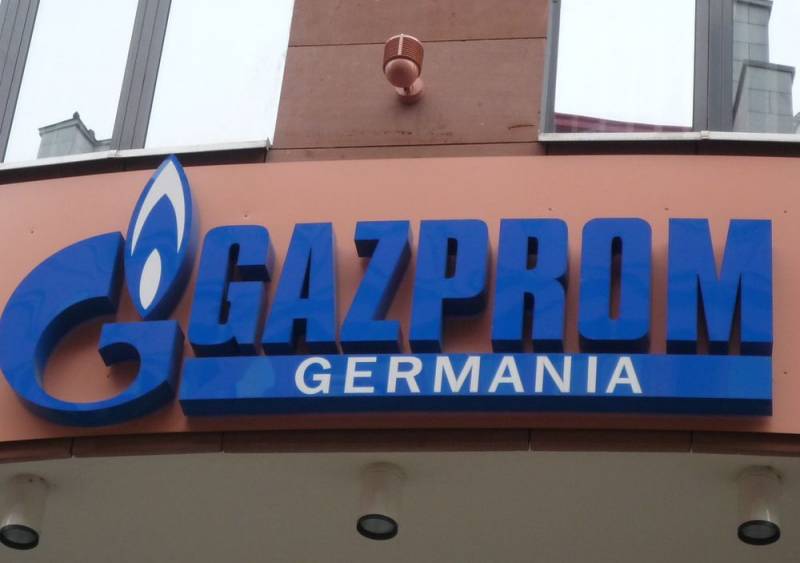 On January 20, 2020, it became known that the assets of PJSC Gazprom had been unfrozen in Europe, which had previously been seized at the request of Naftogaz Ukrainy. Arrests lifted in the UK, Luxembourg and the Netherlands.

Arrests and interim measures taken in England and Wales, the Netherlands and Luxembourg at the request of Naftogaz Ukrainy, based on the Stockholm Chamber of Commerce arbitral award No. V 2014/129 of February 28, 2018, were lifted
- said in a statement to the Russian company.

At the same time, NAK Naftogaz Ukrainy confirmed this information, specifying that the lifting of the arrests was connected with the completion of the recovery process from PJSC Gazprom for $ 2,9 billion by decision of the Stockholm arbitration.

These arrests were imposed on Gazprom’s assets in different jurisdictions in order to force him to pay the debt by the decision of the Stockholm arbitration, $ 2,9 billion. We received $ 2,9 billion in money from Gazprom on December 27, 2019. Debt collected
- The Ukrainian company said in a statement.

From PJSC Gazprom, it was explained that the arrests in the UK were lifted on January 14, 2020, and in the Netherlands on January 10, 2020. In addition, on January 11, 2020, Naftogaz Ukrainy and PJSC Gazprom signed acts withdrawing the demand (Withdrawal of action) for arrests dated February 15/22, 2019 and July 26/31, 2019. After which, On January 13, 2020, the lawyers of the Ukrainian company sent the attached letters to Luxembourg banks and companies.

We remind you that in December 2019, Kiev and Moscow deal on gas transit and claims settlement.
Ctrl Enter
Noticed oshЫbku Highlight text and press. Ctrl + Enter
We are
Rumors confirmed: Russia will pay Ukraine $ 3 billion fine
Details of court ruling on gas dispute between Russia and Ukraine are disclosed
Reporterin Yandex News
Read Reporterin Google News
4 comments
Information
Dear reader, to leave comments on the publication, you must sign in.