Without Americans: Russia proposed its own version of the lunar transport system 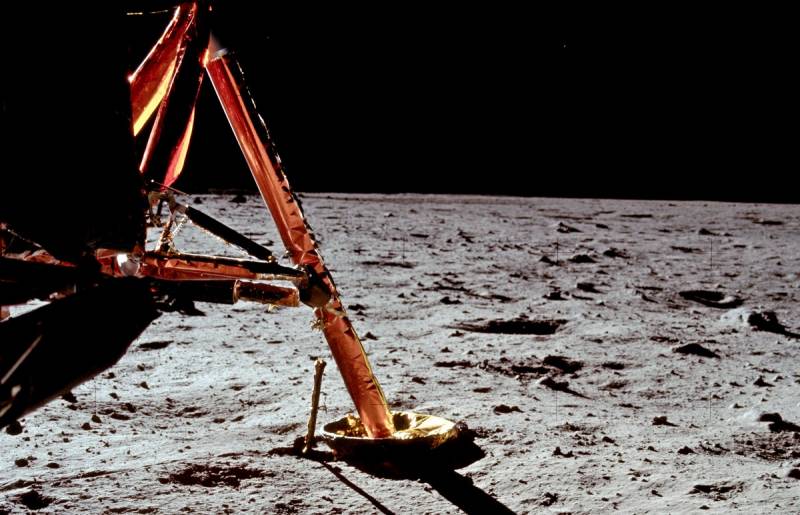 RSC Energia presented a direct flight project to our natural satellite, without using the American near-moon station as an intermediate link. The new concept is called "Jerk-2."


The transport system proposed by the corporation’s specialists provides for the delivery of the crew to the moon using a reusable spacecraft that can land on the surface of the Earth’s natural satellite. It is planned to use the Angara-A5 heavy rocket as a launch vehicle.

According to the report of the RSC Energia specialist Rafail Murtazin, the Ryvok-2 spacecraft will carry out 3 refueling during the flight to the Moon. For this purpose, fuel modules will be preliminarily delivered to the Earth’s orbit, the lunar orbit and the region of the lunar base.

It is worth recalling that the previous project of the transport system called “Jerk” provided for sending astronauts to our natural satellite with the ISS with an intermediate transfer at the near-moon station Lunar Orbital Platform-Gateway.

The project of the latter in 2017 was presented by the American space agency under the name Deep Space Gateway. In the same year, Roscosmos and NASA signed an agreement on cooperation in the construction of a manned near-moon station like the ISS. The role of our state was to create a gateway module and support system by 2024.

At the same time, the United States insisted that Russia use American of technologies. In turn, Roskosmos considered this role to be “secondary” and later left the Lunar Orbital Platform-Gateway program.

Russia cannot afford to participate in this project in its current form on the sidelines. We create our own transport system.
- said Dmitry Rogozin.
Ctrl Enter
Noticed oshЫbku Highlight text and press. Ctrl + Enter
We are
Again “Angara”: why is Russia another heavy missile?
Why is the moon still not owned by the Americans?
Reporterin Yandex News
Read Reporterin Google News
16 comments
Information
Dear reader, to leave comments on the publication, you must sign in.