The climate in Russia is changing before our eyes: what we need to be prepared for 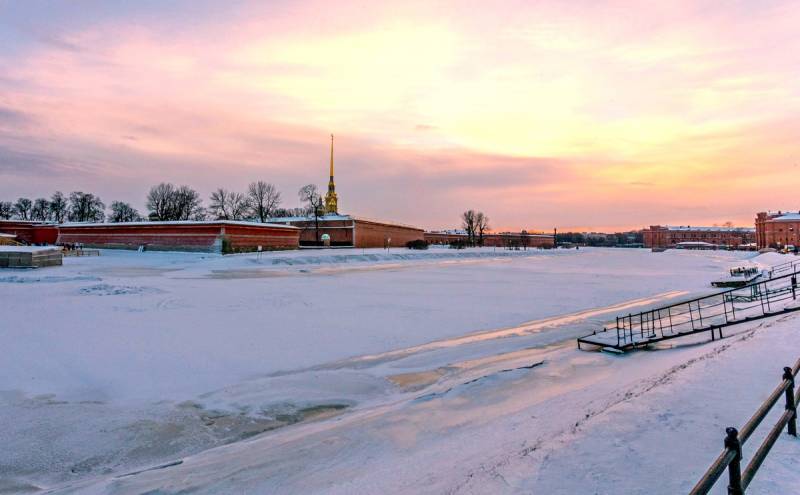 One of the main global themes of recent times is the forest fires in Australia, which have become the worst in history. Over a billion wild animals died, thousands of buildings were destroyed, and there were numerous casualties. It should be remembered that Australia is in the opposite hemisphere, so it is summer there now. Unfortunately, the tragic events taking place now at the antipodes can be considered the harbingers of another great disaster for Russia.


Last summer in our country, forest fires burned in Siberia on an area of ​​over 2019 million hectares. Every year, this problem only worsens: the area of ​​forests covered by fires grows on average by half a million hectares. We will talk about the reasons for this below. In addition, in Russia last year there was an acute problem of shallowing and drying out of the largest rivers - the Volga and Lena.

Alas, the current abnormally warm winter promises to exacerbate these problems, giving rise to new ones. According to reports, the State Hydromet is already predicting severe drought in Central Russia and the Russian Plain in the summer of 2020.

The reason is obvious to any Russian: anomalously little snow fell in the first half of winter, about 10% of the average annual norm. But it is from the melted snow that the soil is saturated with moisture and rivers and reservoirs are replenished. The result may be spring-summer low water, and this will have very serious consequences.

At first, agriculture will suffer. Alternations of thaws and frosts, to put it mildly, do not benefit the winter crop. Russia barely began to turn into a “grain superpower,” as the climate itself strikes us. But there is nothing particularly to answer. Dmitry Kholod, an expert in this field, comments on this as follows:

You can drive into greenhouses and artificially drip to irrigate some especially valuable crops. But to transfer to these conditions the gigantic areas of wheat and other grains that ultimately give us not only bread for humans, but also animal feed, is impossible.
Drought will lead to crop failure, which in turn will lead to higher food prices. Without conditional "buckwheat" people will not remain, but its price on store shelves for the population will ultimately increase significantly.

Secondly, the problem of forest fires is sharply aggravated. Drought plus shallowing of rivers and ponds are not the best helpers for firefighters. At the same time, the federal authorities show absolutely no willingness to work in advance. Russian ecologist Svyatoslav Zabelin notes that the budget did not need to increase funding for forestry, despite Siberia blazing just six months ago.

Moreover, the Kremlin, preparing to rewrite the Constitution of the Russian Federation, does not even stutter about the need to cancel or revise the 2006 Forest Code, which dealt a terrible blow to the forest protection system. Konstantin Zakharov, candidate of biological sciences, an expert in the field of nature protection, so this comments:

Until the last changes in forest legislation were adopted, the staff of foresters and walkers who could monitor and control the situation in the forest was quite wide. Now there are so few of them left that it is just right to say that nature, in fact, turned out to be left to its own devices.
I don’t want to “croak”, but, apparently, the coming summer will be “hot” in every sense of the word.
Ctrl Enter
Noticed oshЫbku Highlight text and press. Ctrl + Enter
We are
Shoal of Lena: what happens to Russian rivers?
Why in Russia it is already possible not to extinguish forest fires
Reporterin Yandex News
Read Reporterin Google News
Ad
We are open to cooperation with authors in the news and analytical departments. A prerequisite is the ability to quickly analyze the text and check the facts, to write concisely and interestingly on political and economic topics. We offer flexible working hours and regular payments. Please send your responses with examples of work to [email protected]
12 comments
Information
Dear reader, to leave comments on the publication, you must sign in.