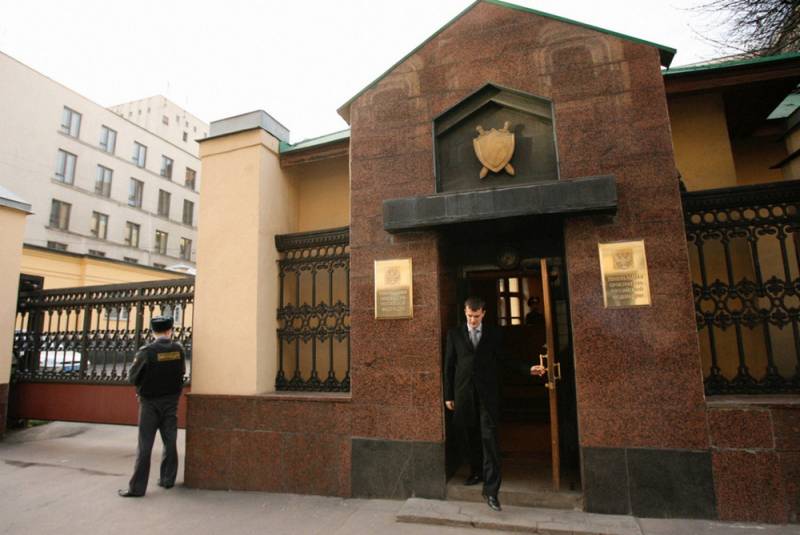 With the resignation of the Russian government, personnel changes in the upper echelons of power did not end.


As it became known from the statement of the press service of the President of the Russian Federation, Vladimir Putin proposed that the Federation Council dismiss Yuri Chaika from the post of Attorney General in connection with the transfer to another job.

As follows from the message, the head of state introduced the candidacy of the deputy chairman of the Investigative Committee of the Russian Federation Igor Krasnov for consideration by the Federation Council.

Lieutenant-General of Justice Igor Krasnov will turn 45 this year. It is known that he investigated a wide range of high-profile criminal cases, among which one can especially single out the activities of the radical group of Russian nationalists known as BORN, the murder of Boris Nemtsov, the theft of funds allocated for the construction of the Vostochny cosmodrome.

Since April 30, 2016 Igor Krasnov served as Deputy Chairman of the Investigative Committee of the Russian Federation.

During his service, Lieutenant General Krasnov was awarded twice: in 2011 he was awarded a medal of the Order of Merit for the Fatherland, II degree, and in 2014 - an honorary diploma of the President of the Russian Federation “for active legislative activity, merits in strengthening the rule of law , protection of the rights and interests of citizens, many years of conscientious work. "
Ctrl Enter
Noticed oshЫbku Highlight text and press. Ctrl + Enter
We are
“Hundreds of millions”: Putin recognized the endless theft in the East
Trump intends to strengthen its position in the Pentagon
Reporterin Yandex News
Read Reporterin Google News
5 comments
Information
Dear reader, to leave comments on the publication, you must sign in.