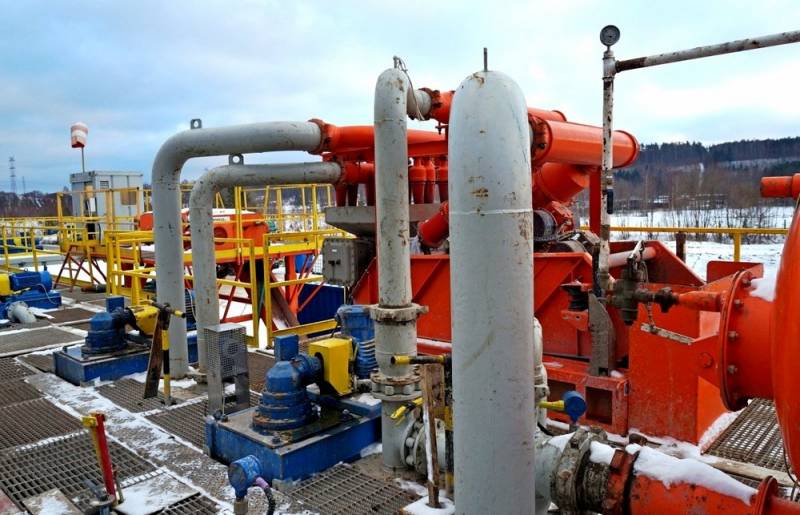 The signing of a new contract for the transit of Russian gas helped to avoid raising tariffs for the population of Ukraine.


This was stated by the head of the company "Operator of the gas transmission system of Ukraine" Sergey Makogon on his Facebook page:

If we had not carried out an unbundling and had not signed a new agreement on gas transit from the Russian Federation to Europe, then tariffs for gas transportation for Ukrainian consumers could increase by 4 times. The presence of a new contract allowed the national commission implementing state regulation in the energy and utilities sectors of Ukraine to even reduce transportation tariffs for our consumers.
He further lamented that the opening of the Turkish Stream caused Ukraine to lose 15 billion cubic meters of transit gas per year:

Gazprom’s implementation of the Turkish Stream hit not only Ukraine (we lost 15 billion cubic meters of transit per year). Moldova suffered the most, as it lost almost all transit revenue. In fact, through their gas transportation system, transit remained only for Romania (about 5 million per day), but it could soon cease if Gazprom began to supply gas to Romania from Bulgaria.
Sergey Makogon is silent, but we hope that he understands perfectly well that the Ukrainian authorities and Naftogaz’s leadership, who since 2014 constantly speculated on the topic of the war with Russia and the importance of their own gas transportation system, should be thanked for the transit losses.
Ctrl Enter
Noticed oshЫbku Highlight text and press. Ctrl + Enter
We are
Kiev has a plan in case of failure of negotiations with Moscow on gas transit
Before the elections in Kiev, increased water tariffs
Reporterin Yandex News
Read Reporterin Google News
2 comments
Information
Dear reader, to leave comments on the publication, you must sign in.