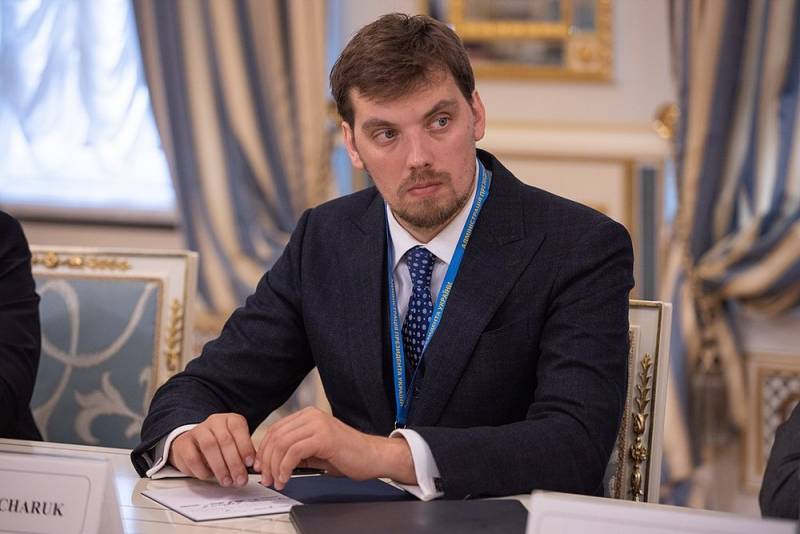 With every year that has passed since the armed coup, known in Ukraine as the “Maidan,” the country is increasingly turning into a field of miracles, where the unthinkable for normal countries becomes commonplace.


After the head of the Ukrainian cabinet Aleksey Goncharuk was at the epicenter of the scandal with the publication of notes, where he spoke in a derogatory manner about the head of state and discussed how to trick him at the meeting, President Zelensky refused to accept his resignation.

Commenting on Zelensky’s decision, the Prime Minister wrote on his Facebook page:

However, for Ukrainians, whose Prime Minister recalls the credit of trust, it has long been clear that under the leadership of Goncharuk, the only systemic change in the country could be its irreversible collapse economics.

By the way, a number of experts connect Zelensky’s decision to leave Goncharuk as prime minister with the fact that now it is not possible to find another degenerate who is ready to take responsibility for the final collapse of the Ukrainian economy.
Ctrl Enter
Noticed oshЫbku Highlight text and press. Ctrl + Enter
We are
Prime Minister of Ukraine resigned
The future Prime Minister of Ukraine from Zelensky became known
Reporterin Yandex News
Read Reporterin Google News
1 comment
Information
Dear reader, to leave comments on the publication, you must sign in.