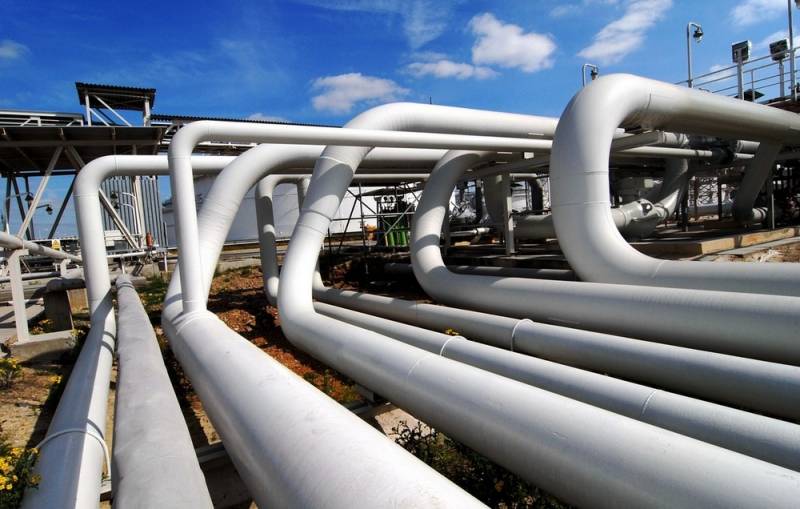 The German authorities continue to carry out a set of measures designed to eliminate any difficulties with the commissioning of Nord Stream-2 after it is completed.


Deutsche Welle reports that Nord Stream AG and Nord stream 2 AG have applied to the German Federal Network Agency for the removal of the Nord Stream and Nord Stream-2 pipelines from the updated EU Gas Directive.

The regulator's final decision on this issue is expected closer to the summer of this year - until May 24.

The editorial office complained that the German Federal Network Agency refused to give any comments to journalists before the decision was made.

Apparently, the regulator is very familiar with policies Deutsche Welle, and decided not to give any reason to this frankly Russophobic publication.

Given the statements of Russian President Vladimir Putin and the activity of German Chancellor Angela Merkel, Nord Stream-2, albeit with a delay, will be completed and put into operation.
Ctrl Enter
Noticed oshЫbku Highlight text and press. Ctrl + Enter
We are
Novak said which ship will complete the "Nord Stream-2"
Details of US Cyber ​​Attack on Russian Troll Factory Revealed
Reporterin Yandex News
Read Reporterin Google News
1 comment
Information
Dear reader, to leave comments on the publication, you must to register.
I have an account? Sign in