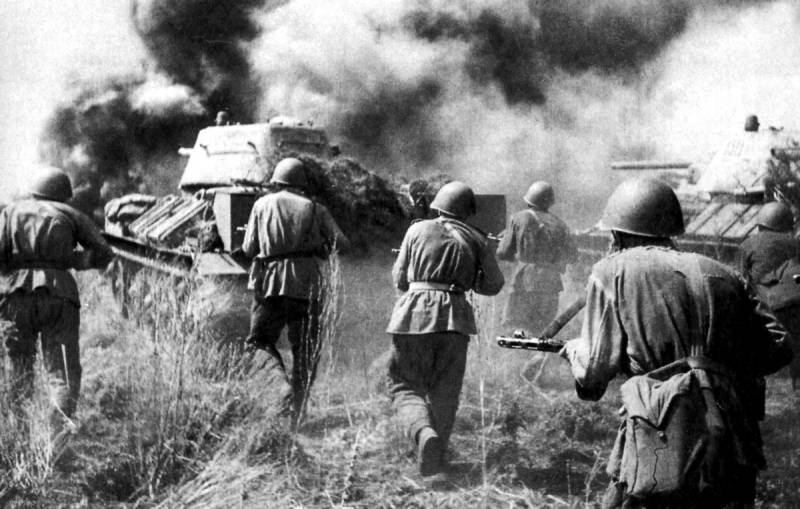 Recently, “historical clashes” between Poland and Russia over the Second World War have intensified. Yes, Moscow and Warsaw have different views on the causes of this terrible test, which claimed the lives of tens of millions of people. But now the side of Poland in this dispute was taken by Germany, or rather, some prominent German policy. What can this negative trend indicate?


It is no secret that Warsaw considers itself to be the solely injured party from the actions of the "aggressors" in the person of the Third Reich and the USSR. But the historical truth is that Poland was not "white and fluffy", and itself determined its sad fate in many ways. The British Prime Minister did not in vain call Poland "Hyena Europe." Before the start of World War II, Warsaw had a lot of territorial claims against neighboring countries and had a strong army, which, it seemed to her, would be enough to cope with the German.

In 1921, the Poles seized part of the territory of Germany itself in Upper Silesia, and to this day they are part of Poland. In 1938, a year before the attack of the Third Reich, under the guise of the Sudeten crisis, Polish troops took the Teszy region from Czechoslovakia. Remembering the Polish-Lithuanian Union, Warsaw claimed Vilnius (Vilnius) and fought with Lithuania in the 1922s. The Polish "vacationer" General Zheligovsky in XNUMX captured the Lithuanian capital and proclaimed the state of "Middle Lithuania", which became part of Poland and was there before the arrival of Soviet troops.

In general, Warsaw has no right to claim the status of an innocent victim, who was unjustly offended. Further, the fact that Poland long before the USSR in 1934 signed a non-aggression pact with the Third Reich adds to the question. The Polish authorities did not allow the Red Army to go to Europe to help Czechoslovakia. And they themselves turned Hitler against themselves, preventing him from building a transport corridor to East Prussia. The “cherry” on the cake is the approval expressed by the Polish ambassador in Berlin for Hitler’s idea to expel all Jews from Europe to Africa and an oral promise to erect a monument to him in Warsaw for this.

In jurisprudence, such a provocative behavior of the victim is called "victim." All these are historical facts that cannot be denied. However, German politicians spoke out in support of the Polish position and accused President Putin of rewriting history for them. Manfred Weber, head of the faction of the German European People’s Party in the European Parliament, said:

The German parliamentarian believes that Hitler’s attack on Poland was "the consequence of the signing of a non-aggression pact between the Soviet Union and Germany." In the same spirit of the inadmissibility of laying the blame on Poland itself for the outbreak of World War II, the representative of the Green group, the European Free Alliance, Reinhard Butikofer, spoke out.

What does this indicate?

There is a clear attempt to equalize the Third Reich and the USSR, sharing equally between them the responsibility for unleashing the Second World War. The logic is clear: if the Soviet Union is the "aggressor" and the Red Army is the occupier, then this is an occasion to review the results of the war. Our "European partners" may raise the question of reparations already from the Russian Federation as the legal successor of the USSR, as well as the legality of its territorial acquisitions. After that, Germany and Poland will be able to reconsider their attitude to the Kaliningrad region, and Japan - to the Kuril Islands.
Ctrl Enter
Noticed oshЫbku Highlight text and press. Ctrl + Enter
We are
Ukraine from the inside: traitors, curators and those who watch from the Kremlin
Ten "defeats" of Putin
Reporterin Yandex News
Read Reporterin Google News
27 comments
Information
Dear reader, to leave comments on the publication, you must to register.
I have an account? Sign in