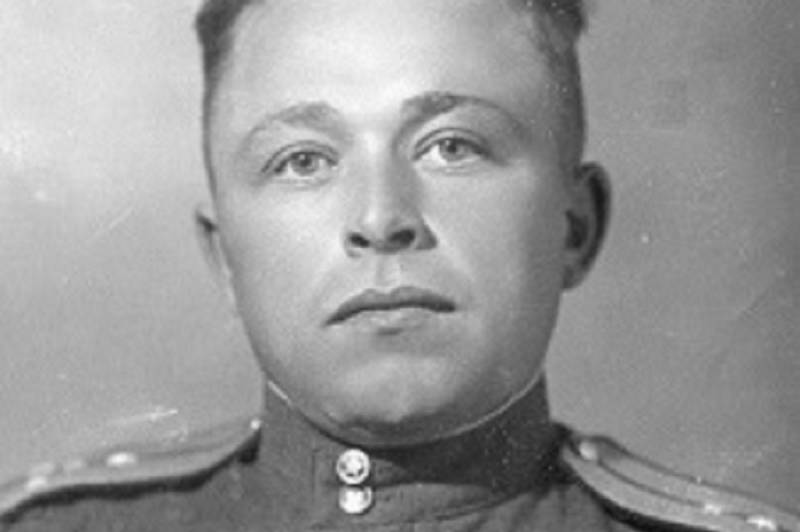 A section dedicated to the 75th anniversary of the liberation of the city by the Red Army from Nazi occupation has been created on the website of the Russian Ministry of Defense.


The new section, entitled “Warsaw on Fire”, contains material about the exploit of the commander of the 1st Infantry Battalion of the 447th Infantry Regiment, Captain of the Red Army Nikolai Akishin.

The unit under the command of Akishin overcame the resistance and knocked out the Germans from four linear trenches, which ensured the breakthrough of the German defense.

During the attack, the soldiers of the battalion destroyed 150 Nazis and captured three heavy mortars, eight guns and other as a trophy technique.

Despite the three wounds received during the breakthrough, Nikolai Akishin continued to command the unit until the end of the battle.

During the liberation of Poland, the total losses of the Red Army amounted to more than half a million people.

Despite this, the Polish leadership canceled the official celebration of the anniversary of the liberation of Warsaw and is trying to rewrite history, stating that the Soviet Union is as much an occupier of Poland as Nazi Germany.

In order to counter the wave of lies that Russophobic circles of the West are raising, in his message to the Federal Assembly, Russian President Vladimir Putin instructed to create the largest set of archive documents on the Second World War, access to which will be provided not only to Russians but also to foreigners.
Ctrl Enter
Noticed oshЫbku Highlight text and press. Ctrl + Enter
We are
Russian Defense Ministry declassified documents on the liberation of Warsaw
Named the names of all those killed in the AU-12 submariners
Reporterin Yandex News
Read Reporterin Google News
2 comments
Information
Dear reader, to leave comments on the publication, you must sign in.