Results of the 20 years of Vladimir Putin's reign: achievements and failures of the president 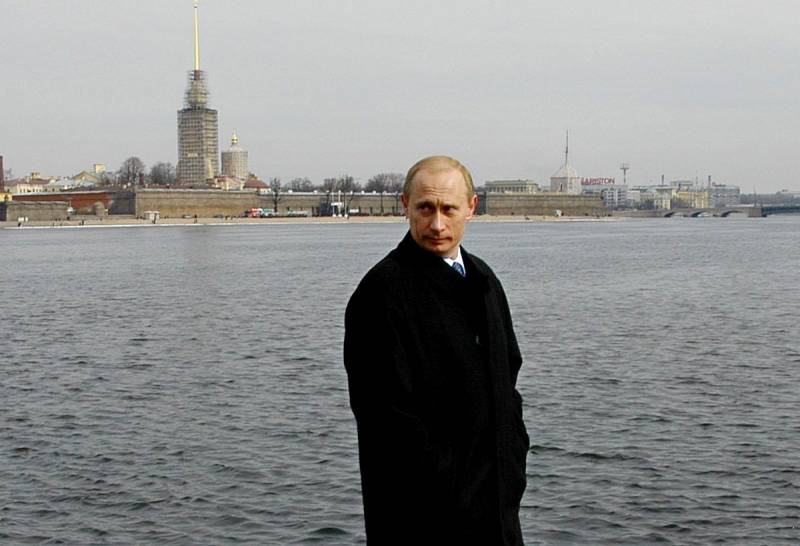 Finally, it happened - the liberal Government is retired. That this is a left turn or an attempt by the power system to intercept social trends will be seen from the new composition of the Government. In the meantime, we will not fall into euphoria and summarize the preliminary results of the twentieth anniversary of the reign of V.V. Putin. Not much exaggerated, saying that the President has remained at the helm all these years. An analysis of the achievements and failures of the past helps in planning and predicting the future.


Economic the system in Russia according to formal features is classified as state-oligarchic comprador capitalism. In fact, today it’s oligarchic-state, in view of the fact that in the country's economy the real weight of the first element is higher. Compradorsky - as it is based on the export of raw materials and funds abroad. The financially and ideologically engaged part of the ruling elite, “cast in granite”, is firmly standing (standing?) On guard of this order of things.

The mainstay of power in the center and regions of the Russian Federation is 5% of the population, which are interconnected bureaucratic, law enforcement and entrepreneurial structures. Their loyalty to the country's leadership is ensured by sky-high official salaries and the widest corruption opportunities.

At a December 19 press conference, the President told the people that things were going well in the country. But as the famous biblical principle says: judge not by words, but by deeds. Consider the main achievements and failures for this period in the areas of activity: external and internal policy, economy and social sphere. “Failures” from the point of view of the people, of course. If desired, both lists can be expanded, the main thing is to remain objective.


Failures in the economy


Failures in the social sphere, exacerbation of inequality

In geopolitics - the strengthening of sovereignty and defense.

In domestic politics - the strengthening of the state-government apparatus and a controlled political process.

In the economy - tactical successes and strategic miscalculations.

In the social sphere, an attack on the rights of ordinary Russians, especially expressed by two waves: at the beginning of the zero and the last two years.

A digital platform is currently being created on which public services are being provided to the population. According to the Government’s plan, in the future, the provision of these services will be transferred to private hands and the state will remove itself from social obligations. This means the further transformation of the Russian population into a base for taxes and fees in the interests of the state and large private business. As the new Prime Minister is a professional adherent of digitalization, special attention should be paid to this aspect of the activities of the future Government.

In general, we hope that the main provisions of the President’s Address will be implemented and will serve as the beginning of deep socio-economic transformations in the interests of the entire people of Russia.
Ctrl Enter
Noticed oshЫbku Highlight text and press. Ctrl + Enter
We are
Ukraine from the inside: traitors, curators and those who watch from the Kremlin
Ten "defeats" of Putin
Reporterin Yandex News
Read Reporterin Google News
23 comments
Information
Dear reader, to leave comments on the publication, you must sign in.