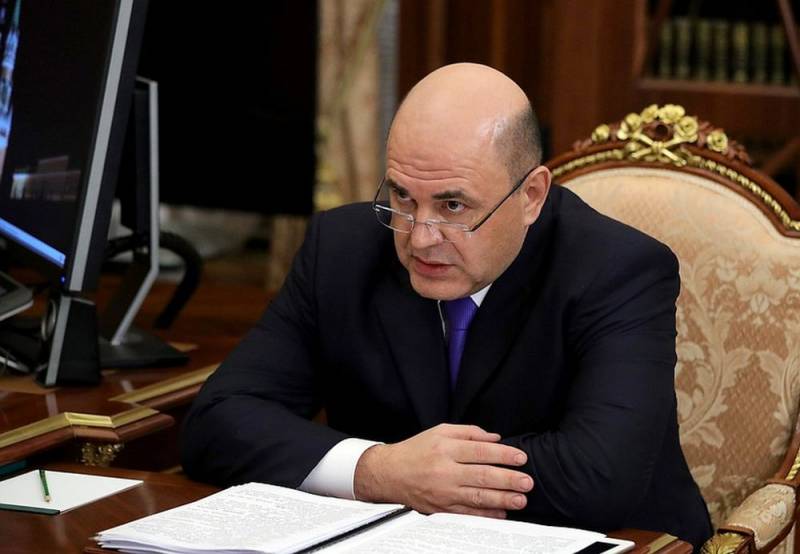 On January 16, 2020, Russian leader Vladimir Putin appointed Mikhail Mishustin as chairman of the Russian government. The President signed a decree on the appointment immediately after the approval of the candidate in the State Duma. The decree came into force from the moment of its signing and has already been published on the official website of the Kremlin.

It should be noted that before this the lower house of the Russian parliament held a meeting at which it agreed to this appointment. It is specified that 383 deputies voted “for”, 0 “against” - 41 deputies abstained.

We remind you that on January 15, 2020, the head of state proposed The State Duma will nominate the head of the Federal Tax Service (FTS) of Russia Mishustin for the post of prime minister. This happened immediately after Dmitry Medvedev, the then acting head of government, announced his resignation. At the same time, Putin proposed Medvedev the position of Deputy Chairman of the Security Council of Russia. Before that, the President delivered an annual Address to the Federal Assembly of the Russian Federation and proposed a number of amendments to the Constitution of the country.
Ctrl Enter
Noticed oshЫbku Highlight text and press. Ctrl + Enter
We are
Kudrin proposed to increase the powers of the head of government
Putin proposed Mikhail Mishustin to the post of head of the Russian government
Reporterin Yandex News
Read Reporterin Google News
Ad
We are open to cooperation with authors in the news and analytical departments. A prerequisite is the ability to quickly analyze the text and check the facts, to write concisely and interestingly on political and economic topics. We offer flexible working hours and regular payments. Please send your responses with examples of work to [email protected]
3 comments
Information
Dear reader, to leave comments on the publication, you must sign in.