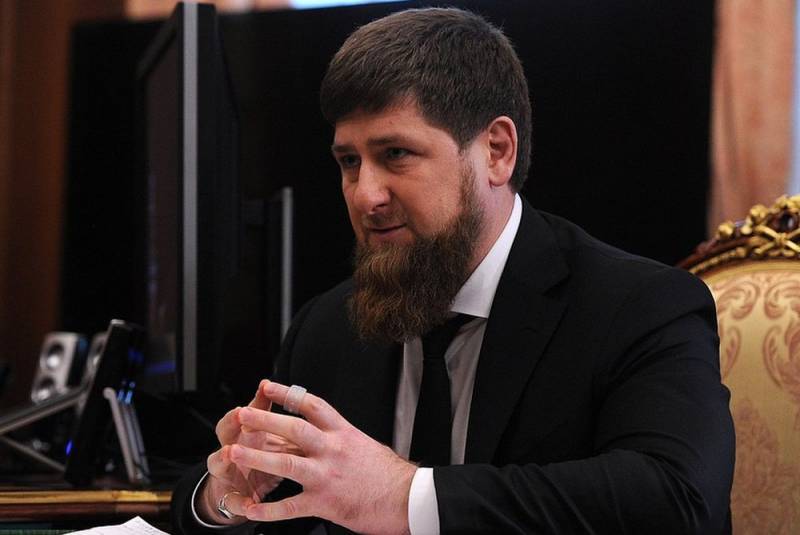 Spokesman for the head of Chechnya Alvi Karimov explained RIA Newsthat the assignment of the duties of the head of the region to the head of government is a common practice in the Russian Federation, it is practiced "in all subjects." Karimov recalled that Kadyrov has repeatedly appointed Khuchiev and his predecessors, acting heads of republic. For example, when he was sick or on vacation.

By the way, Kadyrov has already commented on the Address of the President of Russia to the Federal Assembly and the resignation of the government of Dmitry Medvedev in his Telegram channel. He called these events "the most important for the country." Kadyrov thanked Medvedev for his support and praised his work.

It’s important not to name the position you occupy, but to be a worthy member of the team of our National Leader Vladimir Putin
- summed up Kadyrov.

It should be noted that Kadyrov’s person is really riveted more media attention than other leaders of the regions. The thing is that Kadyrov actively communicates with people on social networks. This caused increased interest in the media.
Ctrl Enter
Noticed oshЫbku Highlight text and press. Ctrl + Enter
We are
Kadyrov told why he was disappointed in Zelensky
Why Ramzan Kadyrov Announced “Temporary Disability”
Reporterin Yandex News
Read Reporterin Google News
Ad
We are open to cooperation with authors in the news and analytical departments. A prerequisite is the ability to quickly analyze the text and check the facts, to write concisely and interestingly on political and economic topics. We offer flexible working hours and regular payments. Please send your responses with examples of work to [email protected]
1 comment
Information
Dear reader, to leave comments on the publication, you must sign in.