British Ambassador to Iran Detained for Participating in Protests 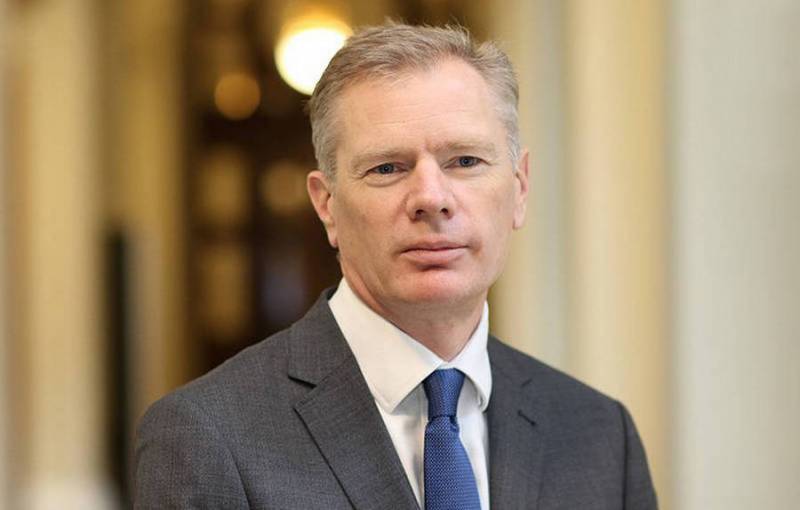 The participation of Western diplomats in heating protests in other countries has long been a secret. Just as it is not a secret, what these protests ultimately lead to.

According to Iranian publications, the ambassador was not far from the demonstration of students of the Iranian Institute of Technology and tried to lead the actions of protesters.

In addition, the ambassador recorded what was happening on the smartphone’s camera, paying particular attention to the clashes between police and protesters.
As a rule, such personnel are subsequently manipulated by the international community, claiming violence by the authorities.

Today, the British diplomat will have to explain his actions to the Iranian Foreign Ministry.

With condemnation of the detention of the Briton, as expected, the Foreign Ministry of the United Kingdom and the US State Department made in unison.

Recall that in 2014, the US ambassador to Ukraine, Jeffrey Payette, and US Assistant Secretary of State for European Affairs Victoria Nuland, actively contributed to the armed coup in Ukraine.

As a result of this coup, Ukraine lost the Crimea and got bogged down in the civil war in the Donbass. In addition, in a matter of years, the country was discarded in its development decades ago.
Ctrl Enter
Noticed oshЫbku Highlight text and press. Ctrl + Enter
We are
Iran has promised to avenge the United States for the death of Suleymani: experts say about the imminent war
Protests in Paris: more than 1700 people detained
Reporterin Yandex News
Read Reporterin Google News
11 comments
Information
Dear reader, to leave comments on the publication, you must sign in.