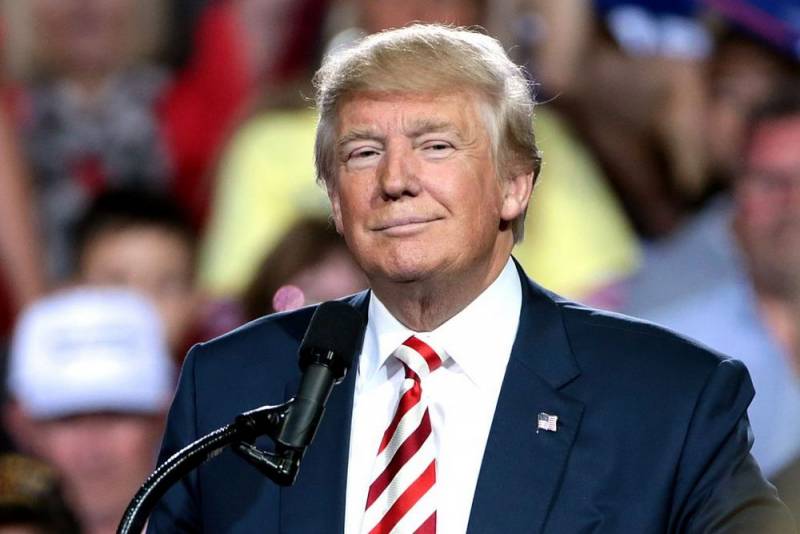 The completion of the investigation of the alleged Russian interference in the US presidential election should contribute to the process of establishing relations between Washington and Moscow.


In an interview with Fox News, the head of the US administration said:

I think we should be able to trade with Russia. I think we need to get along. Getting along with Russia when the "witch hunt" is over.
It should be noted that this is not the first statement of this kind coming from Donald Trump during his tenure as president.

Previously, due to constant internal pressure from the Democrats and the US Congress controlled by them, Trump had no opportunity to put his statements into practice.

About how much the words correspond to the real intentions of the head of the White House, most likely, we will find out after the next US presidential election, which will be held on November 3 of this year.

Recall that on April 18, 2019, Special Prosecutor Muller published a final report stating that during the investigation, no ties to Trump were found with the Kremlin.

However, this did not prevent the Democrats from initiating the impeachment procedure in the House of Representatives. At the same time, they perfectly understood that the Republican majority of the Senate would put an end to this undertaking.
Ctrl Enter
Noticed oshЫbku Highlight text and press. Ctrl + Enter
We are
The White House announced Trump's readiness for impeachment
US State Department: Venezuelan Civil War Scenario Ready
Reporterin Yandex News
Read Reporterin Google News
Ad
We are open to cooperation with authors in the news and analytical departments. A prerequisite is the ability to quickly analyze the text and check the facts, to write concisely and interestingly on political and economic topics. We offer flexible working hours and regular payments. Please send your responses with examples of work to [email protected]
4 comments
Information
Dear reader, to leave comments on the publication, you must sign in.