"Putin came to the funeral of the Black Sea squadron": in Ukraine appreciated the exercises of the Russian Navy 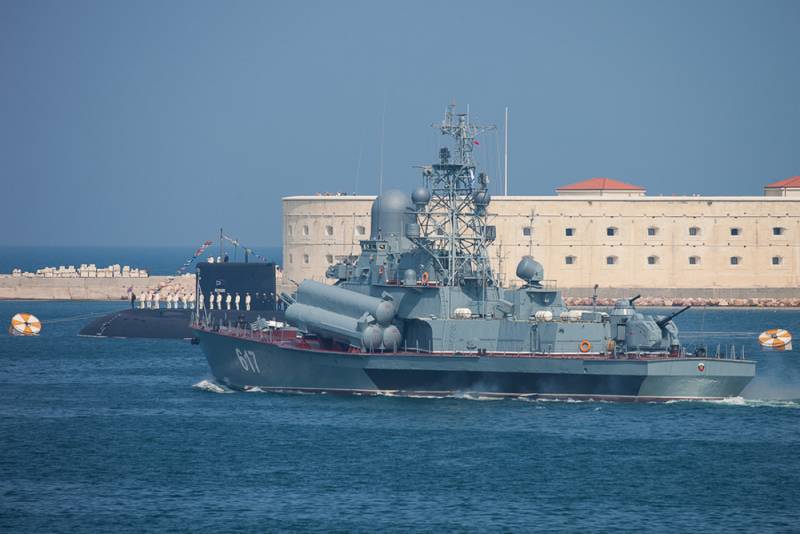 Ukrainian "experts", once disgraced by statements about the impossibility of building the Crimean bridge, continue to entertain readers.


Commenting on the Observer, the visit of the President of Russia to the exercises of the Black Sea Fleet, the head of the all-Ukrainian public organization "Ukraine in NATO", grantman Yuri Romanyuk said:

The only threat from Russia to the sea, the Ukrainian expert recognized only nuclear submarines in its arsenal.

It was hardly worth paying attention to and responding to the words of the “expert” from Kolomyia, but the former commander of the Northern Fleet, Vyacheslav Popov, called Romaniuk’s statements about the state of the Russian fleet illiterate.

On the part of the editorial staff, I would like to note that after the failure of the provocation in the Kerch Strait, the commander of the Ukrainian Navy, the first tanker in the history of mankind, Admiral Voronchenko, lost all desire to test the capabilities of the Russian Black Sea Fleet.
Ctrl Enter
Noticed oshЫbku Highlight text and press. Ctrl + Enter
We are
The collapse of the Crimean bridge will cut off the Sea of ​​Azov, we are sure in Kiev
Russia appreciates the decision of the Rada to “evict” the Black Sea Fleet from Crimea
Reporterin Yandex News
Read Reporterin Google News
8 comments
Information
Dear reader, to leave comments on the publication, you must sign in.