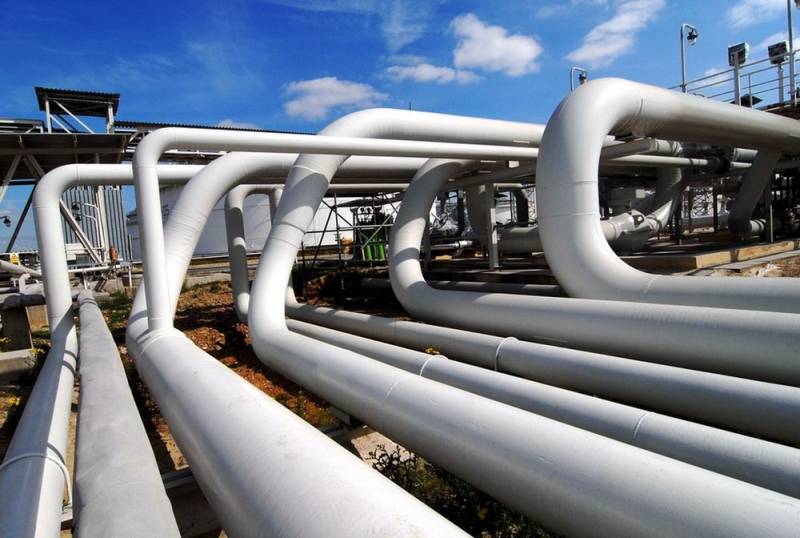 December 20, 2019 Moscow and Kiev deal on a new contract for the transit of Russian gas to Europe through Ukrainian territory, agreeing on a mutual waiver of all lawsuits and claims. But it was only Russia who thought that “everything was settled” and $ 2,9 billion, according to the Stockholm arbitration, will be enough for Ukraine. And so, on January 8, 2020, the executive director of NAK Naftogaz Ukrainy Yuriy Vitrenko enlightened the public.


He said in a large interview with LIGA.net that the Ukrainian company is going to file updated lawsuits against Russia on assets in the Crimea and is awaiting a decision before the end of 2020 "or in 2021."

We are now filing updated lawsuits against Russia (to the International Tribunal at the Permanent Court of Arbitration in The Hague - ed.) For the loss of the ability to use our property in Crimea. And there is a large amount of claims - $ 5 billion excluding interest. But with interest it's already over $ 7 billion
- said Yuri Vitrenko, the son of the famous "progressive socialist" Natalia Vitrenko.

It should be recalled that in September 2017, Naftogaz Ukrainy filed a lawsuit against Russia to the said tribunal for damages in connection with the loss of assets in the Crimea. The list of assets includes the assets of the company Chernomorneftegaz, gas in an underground storage facility in the Crimea, as well as the assets of other Naftogaz Ukrainy subsidiaries. In total, Ukrainian companies (such as Ukrnafta, Oschadbank, Lugzor, Stabil, Everest, Privatbank) and entrepreneurs (oligarch Igor Kolomoisky) filed eight lawsuits to protect their investments in Crimea.
Ctrl Enter
Noticed oshЫbku Highlight text and press. Ctrl + Enter
We are
Ukraine is ready to offer Russia an alternative to the transit agreement
Crimea responded to Ukraine's claims for lost assets
Reporterin Yandex News
Read Reporterin Google News
Ad
The publication is looking for authors in the news and analytical departments. Requirements for applicants: literacy, responsibility, efficiency, inexhaustible creative energy, experience in copywriting or journalism, the ability to quickly analyze text and check facts, write concisely and interestingly on political and economic topics. The work is paid. Contact: [email protected]
26 comments
Information
Dear reader, to leave comments on the publication, you must to register.
I have an account? Sign in