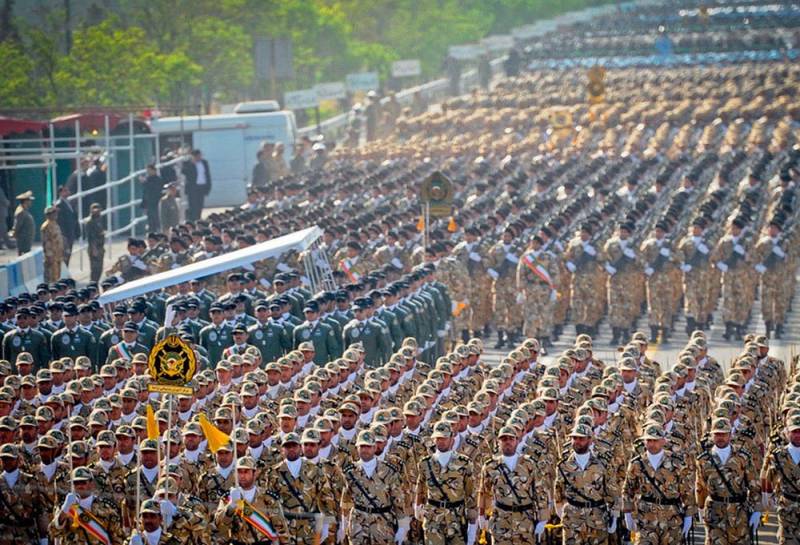 Iranian media report that the Islamic Revolutionary Guards Corps (IRGC) missile strikes against US military facilities in Iraq (which killed no Americans) are just the beginning of a large-scale operation. This was significantly stated by the IRGC Brigadier General Amir Ali Hajizadeh.

The missile attacks on one of the most important US military bases marked the beginning of the large-scale operation Martyr Suleimani, which will continue throughout the region.
said the general.

The Iranian diplomat explained the refusal of negotiations by saying that Washington is conducting an anti-Iranian sanction policies. Moreover, he previously said that Iran carried out (ended) revenge for the murder of General Kassem Suleimani.

I must add that on January 3, 2020 the Americans killed Suleimani in Baghdad, using a missile "defensive strike." In response, on January 8, 2020, Iran, using Article 51 of the UN Charter, inflicted your rocket strike. After that, the United States and Iran, according to Western media, exchanged messages on de-escalation of the conflict between them through unofficial channels.
Ctrl Enter
Noticed oshЫbku Highlight text and press. Ctrl + Enter
We are
New US Permanent Representative to the UN Became Known
Iranian General: We Hacked American Drones
Reporterin Yandex News
Read Reporterin Google News
4 comments
Information
Dear reader, to leave comments on the publication, you must sign in.