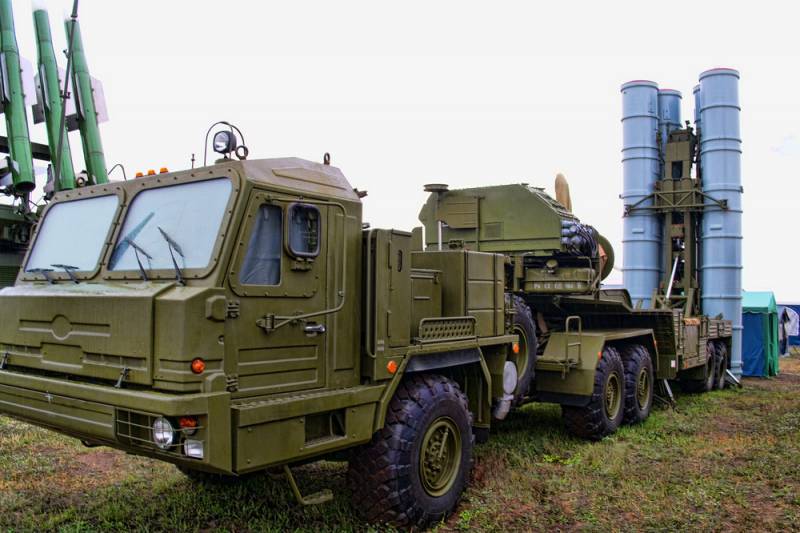 The killing by the Americans of an Iranian general in Iraq pushed the republic’s leadership to resume negotiations with Russia on the supply of S-300 anti-aircraft missile systems.


About it RIA News" said the head of the defense and security committee of the Iraqi parliament, Muhammad Reed:

A few months ago, after attacks on the Shiite militia bases of Al-Hashd al-Shaabi, the need for these weapons arose in Baghdad and other provinces, and the responsible party resumed negotiations on the S-300 contract.

But then the suspension of earlier negotiations and occurred because of the position of Washington.

According to him, Iran’s top leadership has now given permission to conduct these negotiations.

At the same time, Reed noted that the leadership of the country is aware that the US administration, as far as possible, will again begin to obstruct this process.

The head of the committee expressed the opinion that Russian complexes, due to their cost, should occupy a share of at least 50% in Iraq’s air defense system.

In conclusion, it is worth noting that if the deal is concluded, it will be another victory for Russian gunsmiths and will help strengthen Russia's influence in the Middle East.
Ctrl Enter
Noticed oshЫbku Highlight text and press. Ctrl + Enter
We are
Pompeo for several months sought Trump sanction to kill Suleimani
The United States has confirmed the bringing of Iran's missile forces into full combat readiness
Reporterin Yandex News
Read Reporterin Google News
Ad
We are open to cooperation with authors in the news and analytical departments. A prerequisite is the ability to quickly analyze the text and check the facts, to write concisely and interestingly on political and economic topics. We offer flexible working hours and regular payments. Please send your responses with examples of work to [email protected]
1 comment
Information
Dear reader, to leave comments on the publication, you must sign in.