“Russian vodka for breakfast”: what stereotypes the Serb got rid of 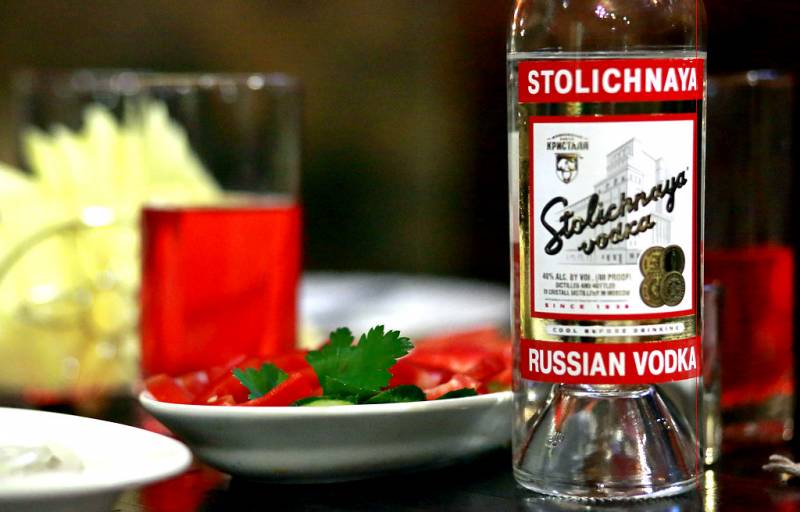 The image of Russia abroad is formed mainly by Western media and cinema. "Eating" vodka for Russian breakfast - that's how they see us even in traditionally friendly Serbia. A native of this Slavic country, Dragan Nikolic, traveled to Russia with his girlfriend and told the portal Ru_Open about how after this the imposed false stereotypes collapsed.


Dragan was born in the eastern part of Serbia and initially had a good relationship with our country and the Russians as fraternal Serbs to the people, but now he admits that he was previously influenced by false stereotypes. He was encouraged to visit Russia by a girl who had studied with us three years before.

As it is now quite fashionable among foreign tourists, the couple decided to travel across the country by train, from Moscow to Vladivostok, be sure to visit Lake Baikal. They could not get to Vladivostok due to lack of time, but young people visited not only the capital, but also the Russian hinterland: Yekaterinburg, Novosibirsk, Irkutsk, Krasnoyarsk, and also spent four days on Olkhon. Thanks to this, the Serbs compiled a more complete picture of our realities, and this is what they say.

Our country is truly gigantic — by train on the Trans-Siberian Railway, Dragan and his girlfriend passed several time zones. The country is great, great and the contrasts: Moscow and St. Petersburg shine delightfully, you can make the wrong impression that all Russians are bathing in money and luxury. But the farther from both capitals, the poorer Russians generally live. Of the regional centers, Nikolik was most distinguished by Kazan, the most beautiful city with the ancient Kremlin, standing on two rivers. The capital of Tatarstan somehow reminded him of his native Belgrade.

With its size, Russia is still “wild”. Dragan, so to speak, implies Russian nature, completely unknown Siberia. The most delightful place, according to the Serb, is Baikal and its Olkhon. This is a territory for relaxing in unspoiled nature alone with yourself.

Brought up in Western cinema and a television show, the young Serb believed that Russian people are extremely conservative and cold, who love to drink vodka for breakfast, and there should be a lot of drunk everywhere. The reality was somewhat different. Dragan never found any differences between the Russians and the Serbs.

Having visited our country, the young couple also tried its multinational cuisine: Russian cabbage soup, Ukrainian borsch, Tatar chak-chak, Buryat poses and shawarma. All liked it. The only thing that Nikolik regrets was that he did not have a chance to taste the Baikal omul, since fishing was prohibited at the time when they were on the lake.

Summing up, we can say that Russia turned out to be a big fraternal Orthodox country for a young Serb with a people very close in blood and spirit.
Ctrl Enter
Noticed oshЫbku Highlight text and press. Ctrl + Enter
We are
“With Russians it’s worth playing fair or not playing at all”
They lied to us for 70 years? Who was Lenin really?
Reporterin Yandex News
Read Reporterin Google News
6 comments
Information
Dear reader, to leave comments on the publication, you must to register.
I have an account? Sign in