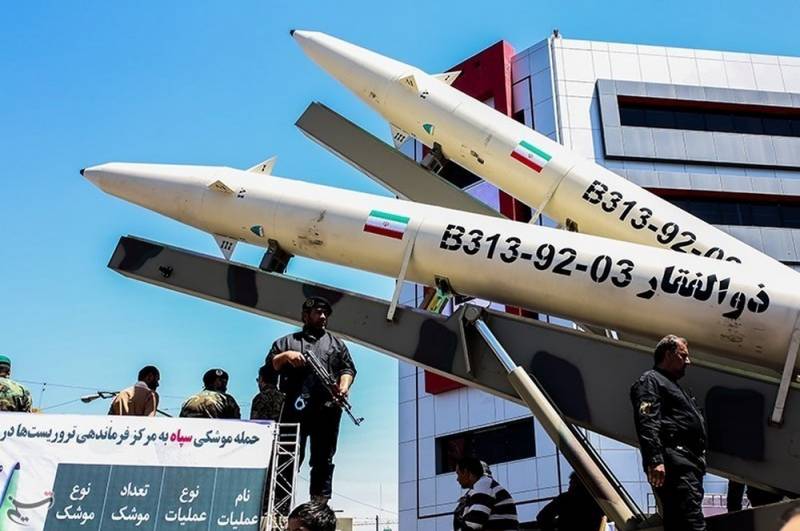 Iranian media revealed the details of yesterday's missile attack on US military facilities and the international coalition in Iraq.


According to Tasnim, the blow was delivered by the latest Iranian missiles Fateh-313 and Qiam, whose radius of action is 500 and 800 kilometers, respectively.

According to the agency, due to the fact that the Qiam missiles were equipped with multiple warheads and an active jamming system for radars, American missile defense systems were powerless in front of them.

In turn, the American media focuses on the weaknesses of Iranian missiles.

So, Fox News reported that several Iranian missiles could not reach the target due to engine problems.

Also, satellite photos of objects appeared on the network, which were hit with marked hit points of Iranian missiles. 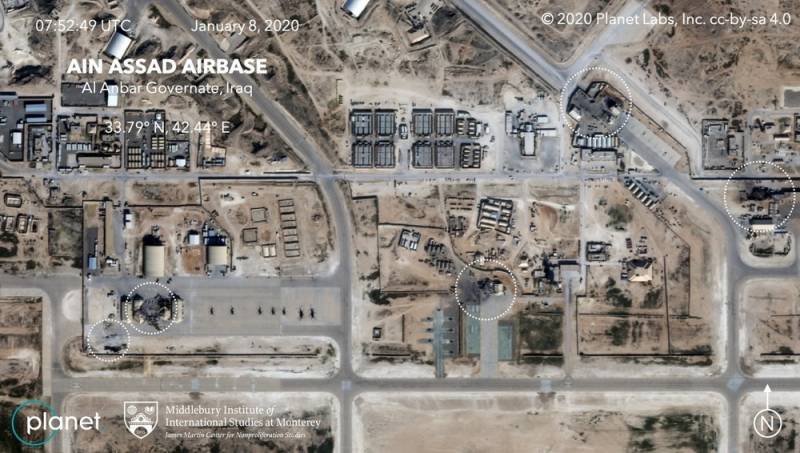 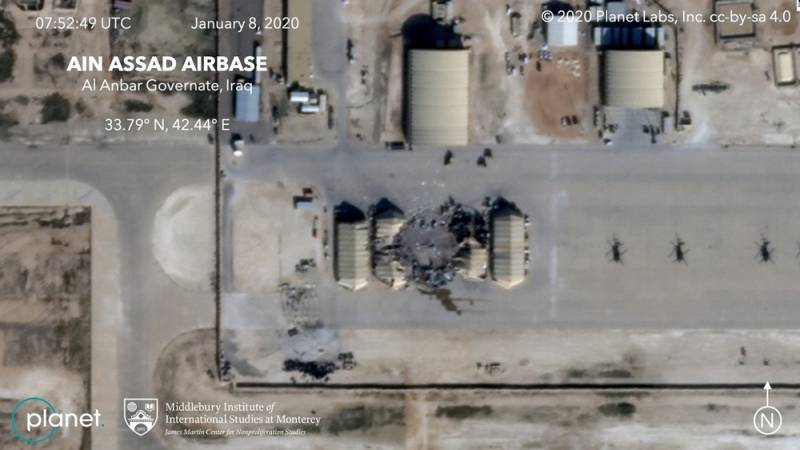 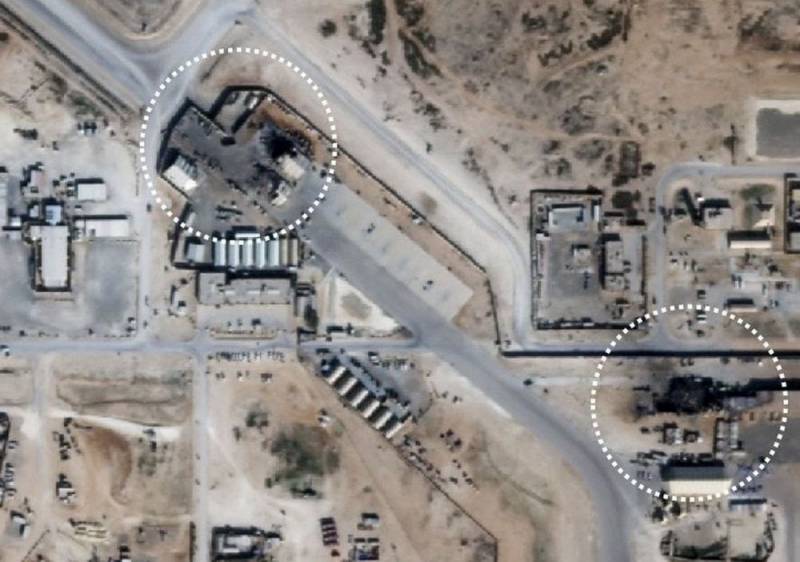 However, it is extremely difficult to judge the extent of destruction and the damage done by such images.

Earlier, US President Donald Trump said that no one was injured in the attack, and the damage done to the infrastructure of military bases is insignificant.

In conclusion, it is worth noting that the exchange of information injections regarding the effectiveness and inefficiency of Iran’s missile attack will continue further, however, the “hot phase” of the conflict is already over.
Ctrl Enter
Noticed oshЫbku Highlight text and press. Ctrl + Enter
We are
Published video of the launch of Iranian ballistic missiles at US bases
As promised: Iran strikes US bases with ballistic missiles
Reporterin Yandex News
Read Reporterin Google News
6 comments
Information
Dear reader, to leave comments on the publication, you must sign in.