Iran has developed 13 options for US revenge for Suleymani 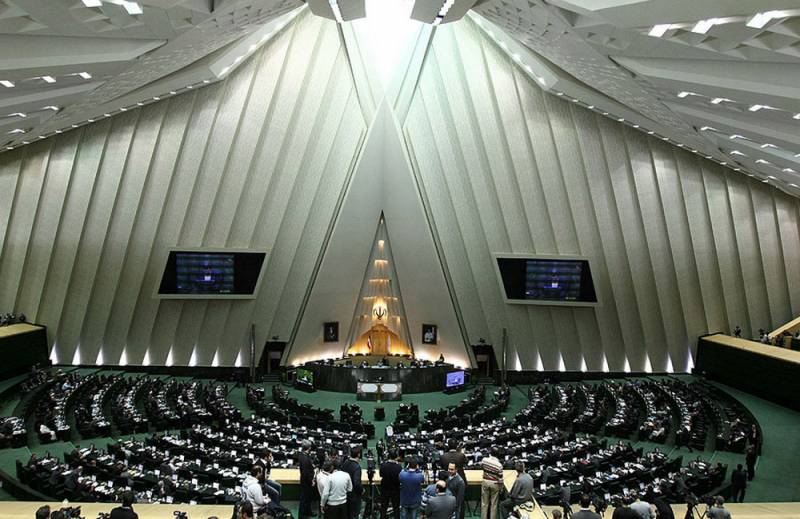 Iran’s Supreme National Security Council is developing options for possible action against the United States in response to the assassination of Al-Quds commander General Kassem Suleimani.


As follows from a statement by Security Council Secretary Ali Shamkhani made to the Iranian edition of Fars, today there are 13 options for revenge on the Americans.

According to him, even the most sparing of the developed options can become a "historical nightmare" for the United States.

The Security Council Secretary claims that the Americans know that they can not oppose anything from Iran’s response.

If US forces do not want to leave the region on their own, we will force them to do so.
- noted Shamkhani.

The statements of representatives of the Iranian authorities can be treated differently, however, the sequence of actions of Tehran testifies to the seriousness of intentions to avenge the death of Suleymani, the only Iranian general who was called “Sardar” (military leader) without mentioning his name.

So, in addition to developing options for revenge, Iran is introducing a legislative framework for actions against the Americans: the republic’s parliament unanimously supported the bill, according to which the Pentagon is recognized as a terrorist organization, and Al-Quds receives additional funding.
Ctrl Enter
Noticed oshЫbku Highlight text and press. Ctrl + Enter
We are
US and Israeli armies put on high alert awaiting Iran’s response
Iran has promised to avenge the United States for the death of Suleymani: experts say about the imminent war
Reporterin Yandex News
Read Reporterin Google News
Ad
The publication is looking for authors in the news and analytical departments. Requirements for applicants: literacy, responsibility, efficiency, inexhaustible creative energy, experience in copywriting or journalism, the ability to quickly analyze text and check facts, write concisely and interestingly on political and economic topics. The work is paid. Contact: [email protected]
4 comments
Information
Dear reader, to leave comments on the publication, you must to register.
I have an account? Sign in