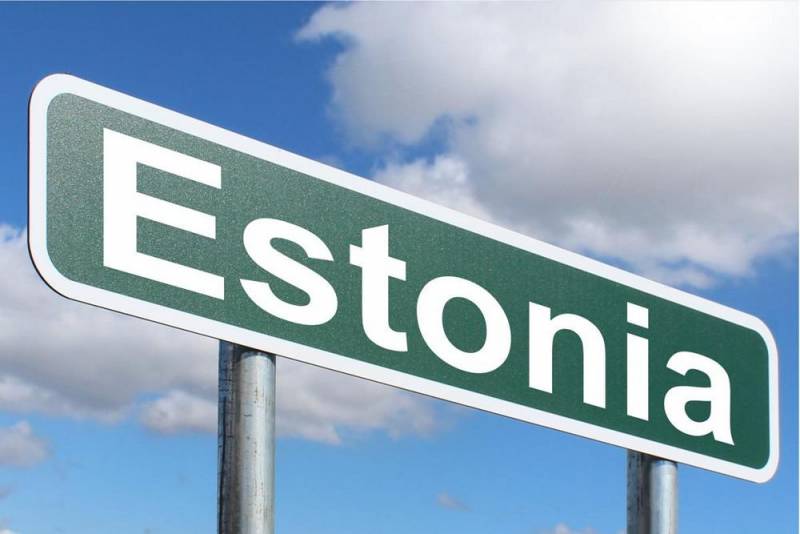 The degree of Russophobia escalated by the Estonian authorities is so high that even in the New Year’s greetings, Parliament Speaker Henn Põlluas could not do without mentioning territorial claims against Russia.


In the congratulation text published on the website of the Estonian legislative body, the politician recalls that February 2 marks the hundredth anniversary of the signing of the Tartu Peace Treaty, which resulted in the establishment of the Russian-Estonian border.

As follows from the statement of Põlluas, after the restoration of independence in 1990, Estonia was recognized as the successor of the state, formed in 1918, "in all manifestations, including the state border."

According to the logic of the Estonian speaker, this gives Estonia the right to a number of lands that Russia regained to itself in 1944 during the war with Nazi occupiers.

It should be noted that territorial claims are a kind of horse, with the help of which Põllois keeps in Estonian policy, and this attack on Russia is far from the first on his part.

At the same time, the claims on the part of Estonia would be explainable if it was something of itself in the international arena. But, in this case, the statement of the Estonian speaker looks like an illustration to Krylov’s famous fable “Elephant and Pug”.
Ctrl Enter
Noticed oshЫbku Highlight text and press. Ctrl + Enter
We are
Estonia declared territories annexed by Russia
Estonians demanded compensation from Russia for the actions of the Soviet government
Reporterin Yandex News
Read Reporterin Google News
Ad
We are open to cooperation with authors in the news and analytical departments. A prerequisite is the ability to quickly analyze the text and check the facts, to write concisely and interestingly on political and economic topics. We offer flexible working hours and regular payments. Please send your responses with examples of work to [email protected]
6 comments
Information
Dear reader, to leave comments on the publication, you must sign in.