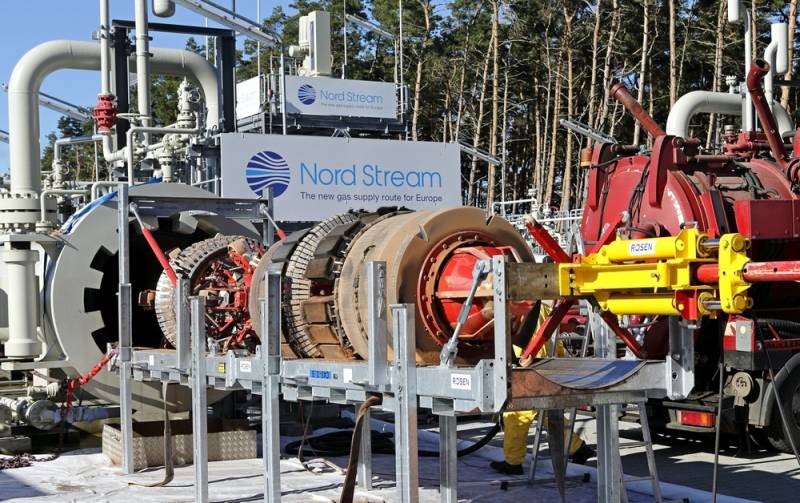 Statements by the current Foreign Minister of Ukraine, Vadim Priestayko, indicate that with the resignation of Pavel Klimkin, the degradation of Ukrainian diplomacy did not stop, and the ability to make enemies in the international arena received a new impetus.


After Ukraine received, in general, good conditions for direct deliveries and further transit of Russian gas, during an interview with the German Internet portal Redaktionsnetzwerk Deutschland (RND), the main Ukrainian diplomat had the conscience to “bite” the giver's hand.

Answering a journalist’s question about the support of the project from the Federal Government of Germany, the head of the Ukrainian Foreign Ministry warned Germany against energy dependence on Russia after the commissioning of Nord Stream-2:

You Germans are building Nord Stream 2 to make yourself even more independent of gas supplies through Ukraine. If the Russians do not want to supply gas anymore, the Baltic Sea pipelines will immediately be empty.

After this statement, Priestayko noted that Ukraine guarantees gas supplies through its pipelines, not forgetting to clarify that Russia is the source of gas anyway.

It is difficult to say what is more in this statement - the stupid self-confidence of the head of the Ukrainian Foreign Ministry or his elementary incompetence.

However, after such bright “stars” of Ukrainian diplomacy as Ogryzko, Deshchitsa or Klimkin, Priestayko is hardly capable of surprising something.
Ctrl Enter
Noticed oshЫbku Highlight text and press. Ctrl + Enter
We are
NATO captures unprecedented activity of Russian submarines
It became known how the Germans relate to the Nord Stream-2
Reporterin Yandex News
Read Reporterin Google News
4 comments
Information
Dear reader, to leave comments on the publication, you must sign in.