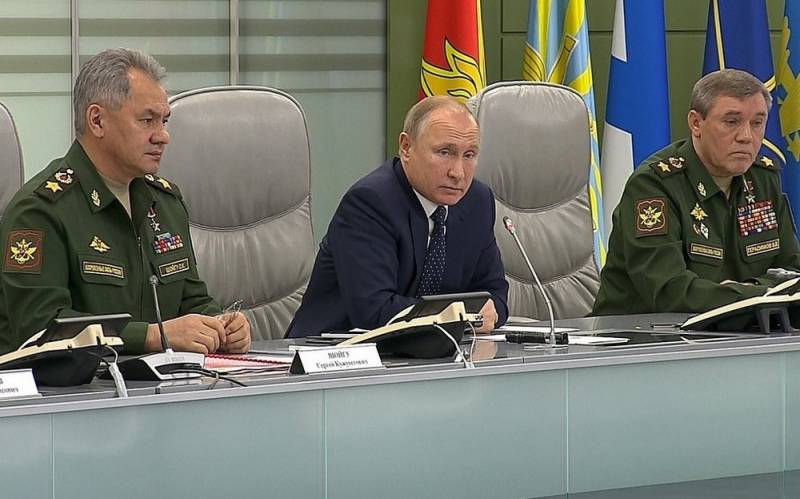 The latest Russian weapons, which until recently in the West were considered the “fantasy of the Kremlin animators”, have become a reliable shield that ensures the country's security.


As follows from the report of the Minister of Defense Sergey Shoigu made to President Vladimir Putin, the first regiment, armed with the latest missile system with the Avangard hypersonic planning winged warhead unit, took up combat duty.

During the conference call, the head of the defense department congratulated those present on this event:

According to the commander of the Strategic Missile Forces, Sergei Karakaev, the place of deployment of the regiment will be the Yasnensky missile compound in the Orenburg region.

Today, Russia is the only owner of hypersonic weapons, which does not consider it necessary to hide it from the international community.

Such openness makes it possible to cool many hotheads in the West, especially in conditions when Russophobia and the desire to destroy Russia reach extreme limits in a number of countries.
Ctrl Enter
Noticed oshЫbku Highlight text and press. Ctrl + Enter
We are
Demonstration of "Vanguard" to the Americans: Russia is preparing to include the complex in START-3
The Strategic Missile Forces said that the world will wait after the US withdraws from the INF Treaty
Reporterin Yandex News
Read Reporterin Google News
Ad
We are open to cooperation with authors in the news and analytical departments. A prerequisite is the ability to quickly analyze the text and check the facts, to write concisely and interestingly on political and economic topics. We offer flexible working hours and regular payments. Please send your responses with examples of work to [email protected]
3 comments
Information
Dear reader, to leave comments on the publication, you must sign in.